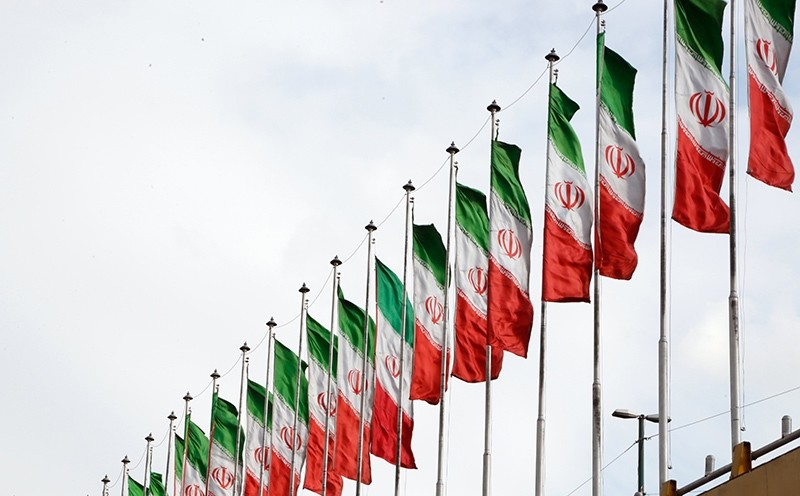 Iran's foreign ministry responded Tuesday to U.S. President Donald Trump's latest Twitter attack, saying he should focus on "homeless and hungry people" in his own country rather than insulting Iranians.

"Instead of wasting his time sending useless and insulting tweets regarding other countries, he would be better off seeing to the domestic issues of his own country such as daily killings of dozens of people... and the existence of millions of homeless and hungry people," said ministry spokesman Bahram Ghasemi.

In his latest tweet on the ongoing unrest in Iran, Trump praised the protesters for acting against Tehran's "brutal and corrupt" regime.

"The people of Iran are finally acting against the brutal and corrupt Iranian regime. All of the money that President Obama so foolishly gave them went into terrorism and into their 'pockets.' The people have little food, big inflation and no human rights. The U.S. is watching!" Trump tweeted Tuesday.

The ongoing protests began over Iran's economy, which has improved since the nuclear deal that saw Iran agree to limit its enrichment of uranium in exchange for the end of some international sanctions. Tehran now sells its oil on the global market and has signed deals to purchase tens of billions of dollars' worth of Western aircraft.

That improvement has not reached the average Iranian, however. Unemployment remains high, and official inflation has crept up to 10 percent again. A recent increase in egg and poultry prices by as much as 40 percent, which the government has blamed on a cull over avian flu fears, appears to have been the spark for the protests.