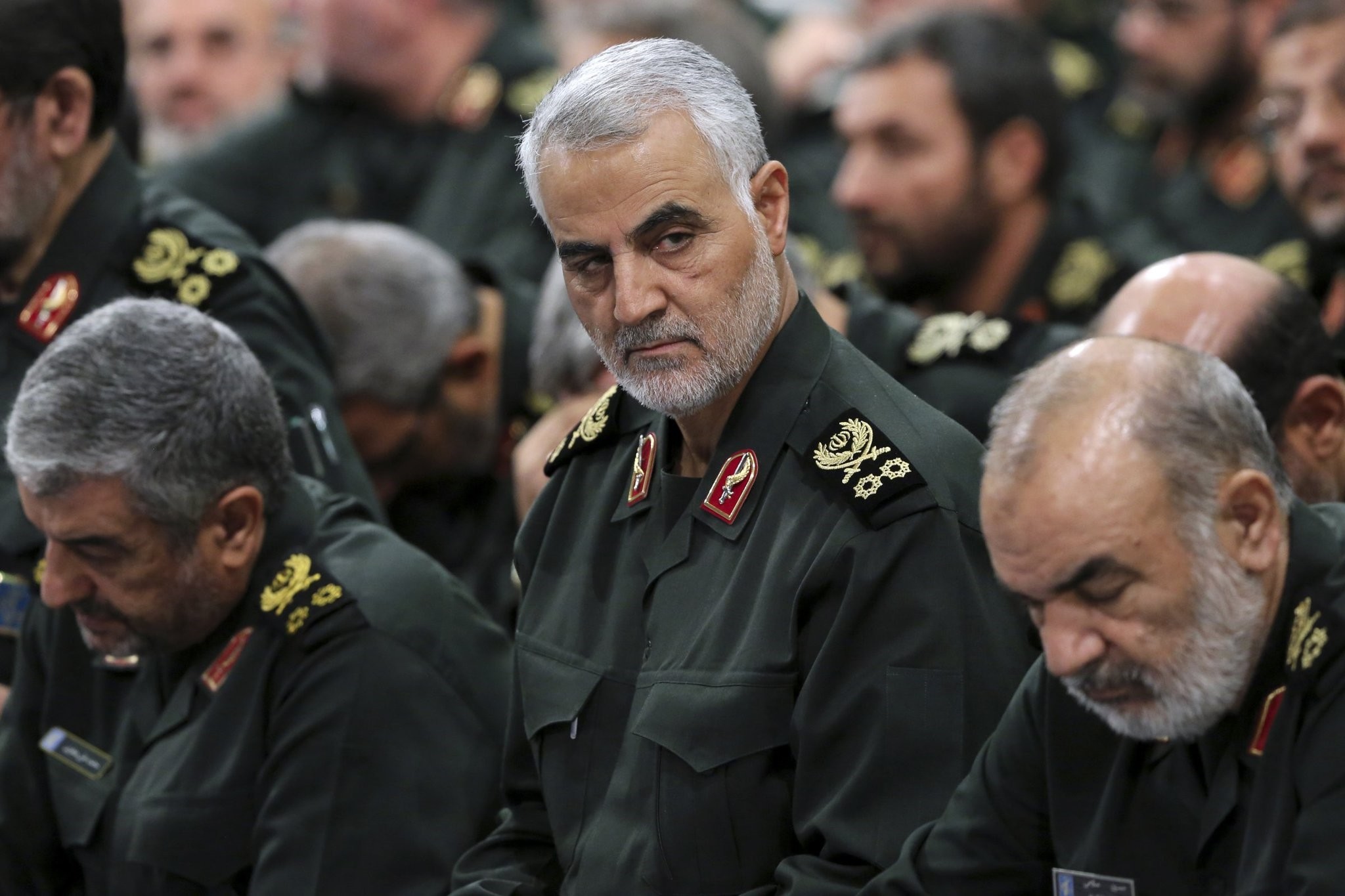 The United States has allegedly given Israel permission to assassinate a top Iranian special forces commander who was the mastermind behind Tehran's military operations across the Middle East, Kuwaiti newspaper Al-Jarida reported on Monday.

General Qassem Suleimani has served as the commander of the Quds Force - Iran's elite Revolutionary Guards' foreign operations division - for 20 years, and has been considered as one of the most powerful and controversial military figures by Western governments.

Suleimani is also a controversial figure in the Middle East, especially among Sunnis, due to the human rights violations committed by Iran-backed Shiite militia groups in Syria and Iraq.

Quoting an unnamed source in Jerusalem, the newspaper said a deal was struck quietly between the U.S.and Israel after coming to the agreement that Suleimani was "a threat to the two countries' interests in the region."

The source also said that a similar plan by Israel had been thwarted three years ago after the U.S. warned Iran about an attempt to assassinate Suleimani near Damascus. The incident "sparked a sharp disagreement between the Israeli and American security and intelligence apparatuses," the report said.

There has been no reaction to the report from Jerusalem or Washington as of yet.

The news comes after Trump noticeably upped his rhetoric against Iran and its current supreme leader Ayatollah Ali Khamenei in recent weeks.

The U.S. leader has also been very vocal on Twitter about the protests across Iran since they erupted last week.

On Monday, he said it was "time for change" in Iran and that the country's people were "hungry" for freedom.

Earlier this month, Pompeo also said he'd sent a letter to Suleimani, warning him that the U.S. would hold Tehran accountable for any attacks it conducted on American interests in Iraq.