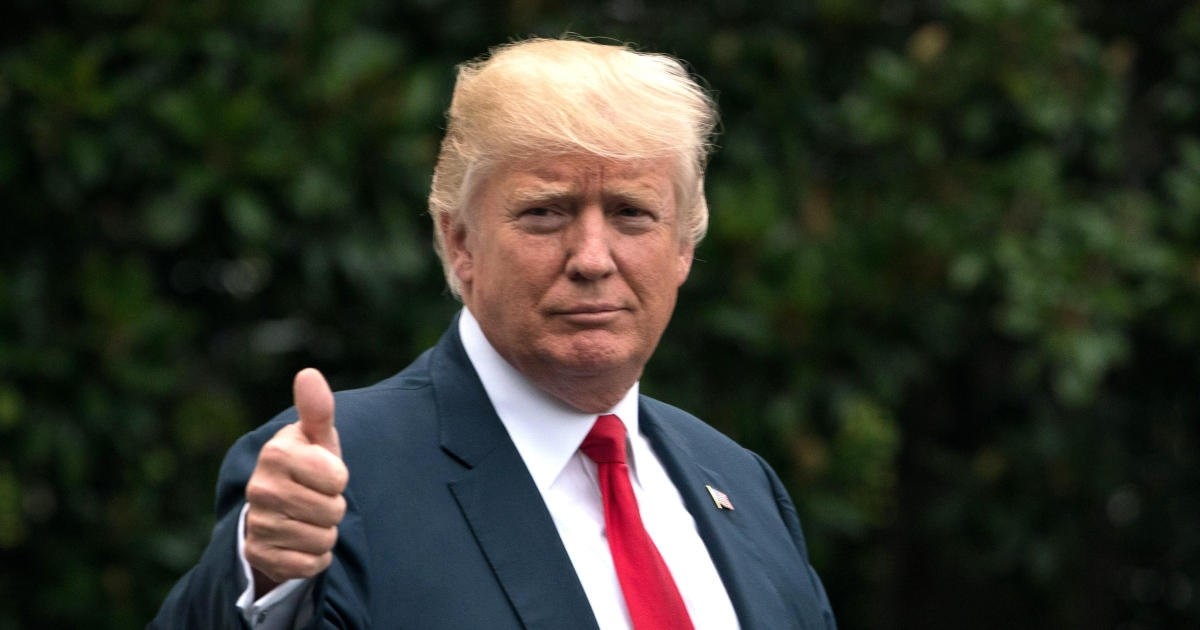 President Donald Trump on Wednesday said the United States would throw its support behind those protesting in Iran at an "appropriate time," his latest in a string of tweets since anti-government protests erupted last week against Tehran.

"Such respect for the people of Iran as they try to take back their corrupt government. You will see great support from the United States at the appropriate time!" Trump wrote in a post on Twitter.

The U.S. leader has tweeted daily since Saturday about the protests, alternatively promising U.S. support while also taking swipes at the Iranian government and warning it against human rights violations.

Foreign Minister Mevlüt Çavuşoğlu on Wednesday criticized Israel and the U.S. for openly supporting the ongoing protests in Iran.

Emphasizing that only two leaders had voiced support for the unrest, he said "One of them is Israeli Prime Minister Benjamin Netanyahu and the other is the U.S. President Donald Trump."

The foreign minister said Turkey was always against foreign interventions in such situations and added that all countries except Israel and the U.S. were "cautious" in the face of protests in Iran.

He termed the ongoing protests in Iran a "domestic matter" of the neighboring country.

"This situation is within the internal affairs of Iran. But, the stability [in Iran] is also important for its neighbors. It is significant for all of us," he added.

Çavuşoğlu also said that Turkey hoped for these conflicts to come to an end shortly so that stability in the country is restored.

Last Thursday, Iranians took to the streets in the northeastern cities of Mashhad and Kashmar to protest rising inflation and perceived government mismanagement, according to local media reports.

These protests were followed on Saturday and Wednesday by large demonstrations in support of the government.

Since the demonstrations began six days back, at least 23 people have been killed -- including a police officer -- while hundreds more have reportedly been detained.