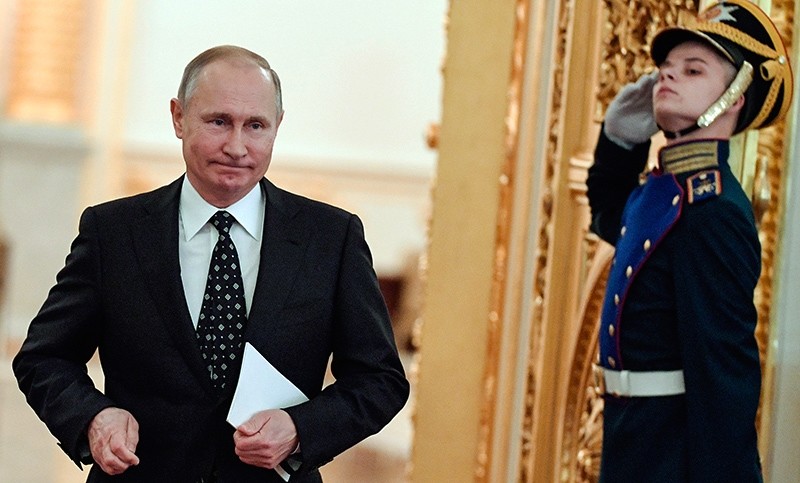 Russian President Vladimir Putin has approved the resumption of commercial passenger flights to Cairo more than two years after they were halted due to security concerns following the deadly bombing of a Russian airliner.

The attack by the local Daesh terrorist group affiliate brought down the airliner over the Sinai Peninsula in October 2015, killing all 224 people aboard.

The bombing was a severe blow to Egypt's tourism industry. Authorities spent millions of dollars to upgrade airport security.

Egyptian and Russian officials in December signed a protocol to allow direct Moscow-Cairo flights to resume in February.

Putin has approved changes in the order that suspended flights to Egypt, according to a document published Thursday on a government website. It does not lift the ban on flights to other Egyptian destinations.