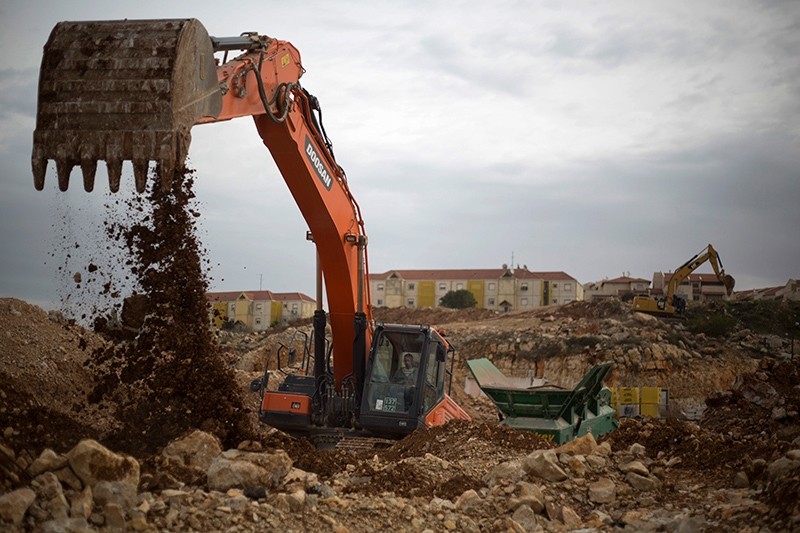 Israel has demolished 420 Palestinian structures in Israel-occupied West Bank and East Jerusalem in 2017, according to the U.N. Office for Coordination and Humanitarian Affairs (OCHA).

In a report on Tuesday, OCHA said 278 structures were razed in the West Bank, causing to displace 602 Palestinians.

A total of 142 Palestinian structures were demolished in East Jerusalem, displacing 223 Palestinians, the U.N. office said.

Israel, for its part, argues that the demolitions were carried out because the structures have been built without permits.

Palestinians say permits are routinely denied, forcing many to build without permits to meet their housing needs and risk having their structures demolished.

According to the same report, a total of 75 Palestinians were killed and 8,156 others injured by Israeli forces in the West Bank and Gaza Strip in 2017.

Roughly 500,000 Israelis now live in more than 100 Jewish-only settlements built since Israel occupied the West Bank and East Jerusalem in 1967.

The Palestinians want these areas — along with the Gaza Strip — for the establishment of a future Palestinian state.

International law views the West Bank and East Jerusalem as "occupied territories" and considers all Jewish settlement-building activity on the land as illegal.