Assad regime says Israel struck its military outposts near Damascus, claims to down one jet 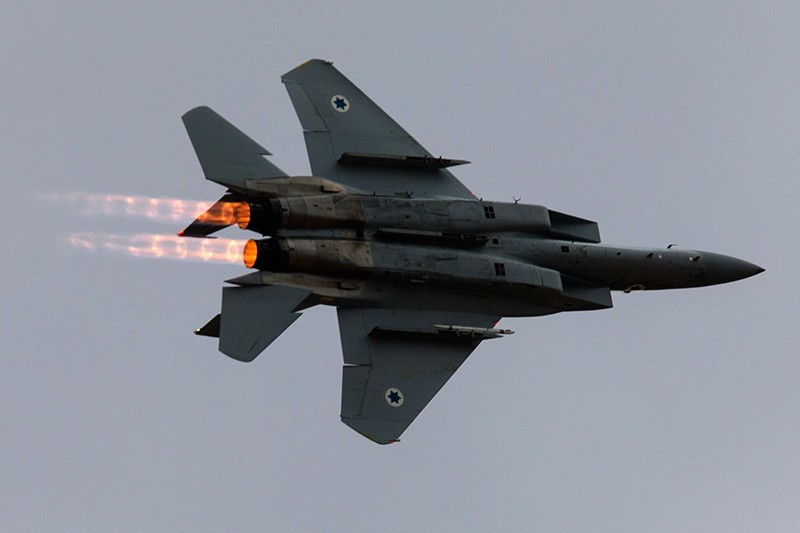 The Assad regime forces said Tuesday that Israel has launched missiles targeting military outposts near Damascus and claims that its air force shot down one of the Israeli jets.

The regime said the air defense confronted the missile attacks on the outposts in the area of Qutayfeh in the Damascus countryside.

The statement says several missiles were first launched from inside Lebanese airspace at 2:40 a.m., followed by two more missiles at 3:04 a.m. and four at 4:14 a.m.

An Israeli military spokeswoman declined to respond to the regime statement. Although the Israeli air force chief last August disclosed that his corps had struck in Syria around 100 times, Israel's policy is generally not to confirm or deny such operations.

Israel has pledged to prevent Syrian territory being used for Iran to set up bases or transfer high-quality weaponry to Lebanon's Hezbollah group, which has been helping Assad in the six-year-old conflict.