Qatar files complaint to UN over airspace violation by UAE 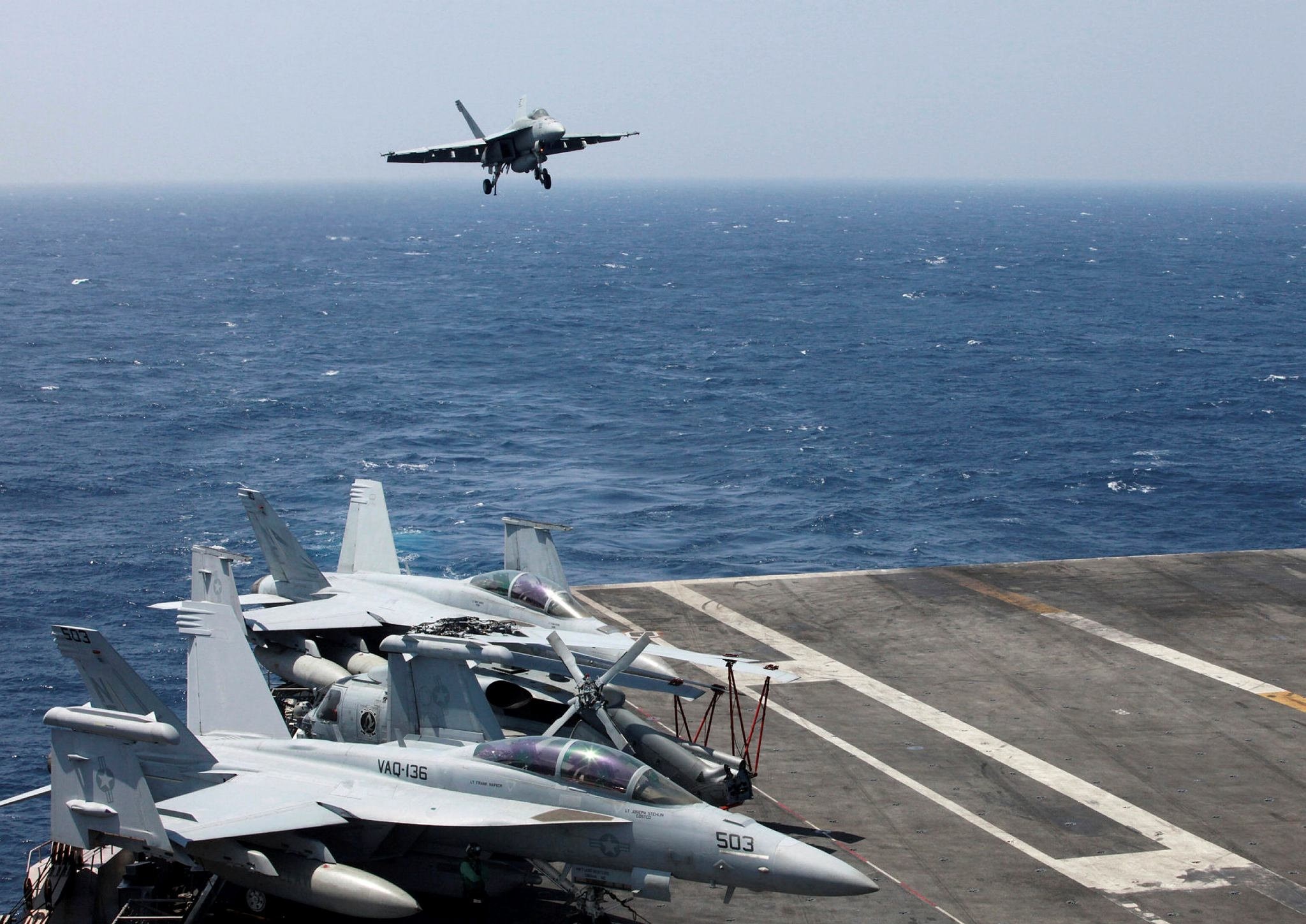 Qatar has filed a complaint to the United Nations about an alleged violation of its airspace in December by an Emirati military aircraft, state news agency QNA reported on Friday.

The United Arab Emirates (UAE) dismisssed the Qatari move as unjustified and an escalation.

The UAE is one of four Arab countries including Saudi Arabia, Bahrain and Egypt that have imposed travel, diplomatic and trade sanctions on Qatar, accusing Doha of supporting terrorism. Qatar has denied the charges.

The QNA report said Qatar's ambassador to the United Nations sent a message to U.N. Secretary-General Antonio Guterres and the president of the Security Council regarding the alleged violation, which it said occurred on Dec. 21 at 9:45 a.m. local time and lasted one minute.

"HE Sheikha Alia (Ahmed bin Saif Al -Thani) confirmed that the UAE plane entered the airspace of the State of Qatar without prior knowledge or approval of the competent Qatari authorities," QNA quoted the ambassador as saying.

UAE Minister of State for Foreign Affairs, Anwar Gargash said on his official Twitter account that Qatar's complaint was untrue.

"We are working on responding to that officially with proof and evidence," he said. "We see this as an escalation and (it) is unjustified, and what used to happen behind the scenes is now uncovered."