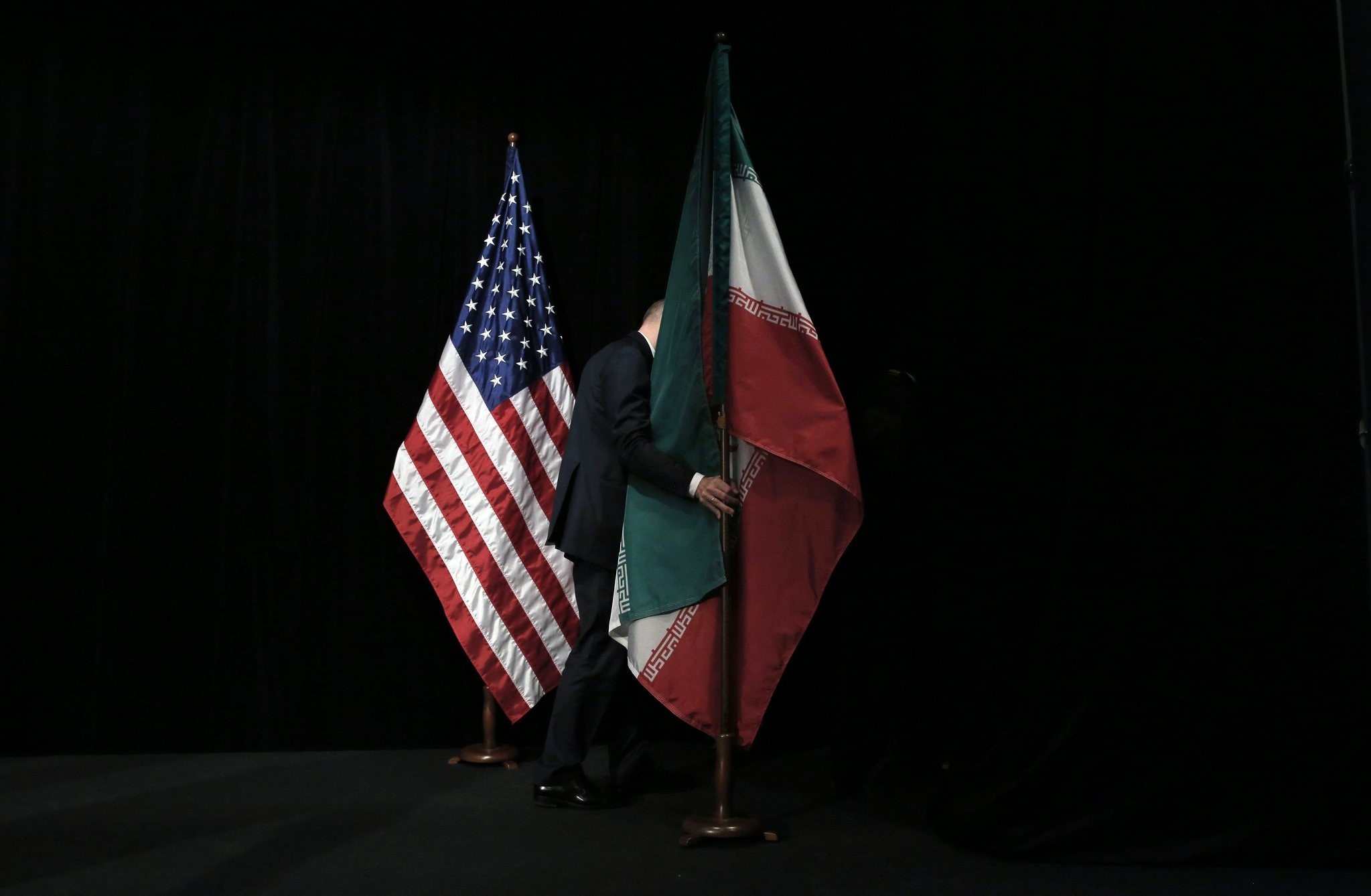 U.S. President Donald Trump upheld U.S. participation in the Iran nuclear deal on Friday by granting Tehran relief from U.S. sanctions but aides said it would be the last time he would do so.

A senior administration official said Trump wants the 2015 Iran deal strengthened with a follow-on agreement in 120 days or the United States will unilaterally withdraw from the international pact.

Trump had privately chafed at having to once again waive sanctions on a country he sees as a rising threat in the Middle East. The agreement was reached during Barack Obama's presidency.

While Trump approved a sanctions waiver, the Treasury Department decided to impose new, targeted sanctions against 14 Iranian entities and individuals.

The decision was to be announced in a statement issued by the White House a day after Trump engaged in lengthy discussions with U.S. Secretary of State Rex Tillerson, national security adviser H.R. McMaster and others about the deal.

Trump has argued behind the scenes that the nuclear deal makes the United States look weak, a senior U.S. official said. The argument for staying in, the official said, was to allow time to toughen the terms of the agreements.

A decision to withhold a waiver would have effectively ended the deal that limits Iran's nuclear program. The 2015 agreement between the United States and Iran also was signed by China, France, Russia, Britain, Germany and the European Union, and these countries would have been unlikely to join the United States in reimposing sanctions.

Two senior Trump administration officials told Reuters on Wednesday that the president, a Republican, had privately expressed reluctance to heed the advice of top advisers recommending he not reimpose the suspended sanctions.

Trump has argued that Obama, a Democrat, negotiated a bad deal for the United States in agreeing to the nuclear accord.

Hailed by Obama as key to stopping Iran from building a nuclear bomb, the deal lifted economic sanctions in exchange for Tehran limiting its nuclear program.

"Trump's policy & today's announcement amount to desperate attempts to undermine a solid multilateral agreement," Zarif tweeted after Trump reluctantly agreed to continue to waive sanctions under the deal, but warned it could be the last time.

"JCPOA is not renegotiable: rather than repeating tired rhetoric, US must bring itself into full compliance -- just like Iran," Zarif added, using the technical name for the 2015 nuclear deal.

Trump had come under heavy pressure from European allies to issue the sanctions waiver.

Iran says its nuclear program is only for peaceful purposes. It has said it will stick to the accord as long as the other signatories respect it but will "shred" the deal if Washington pulls out.

The U.S. Congress requires the president to decide periodically whether to certify Iran's compliance with the deal and issue a waiver to allow U.S sanctions to remain suspended.

Trump in October chose not to certify compliance and warned he might ultimately terminate the accord. He accused Iran of "not living up to the spirit" of the agreement even though the International Atomic Energy Agency says Tehran is complying.

Hard-liners on Iran in the U.S. Congress have called for the reimposition of the suspended sanctions and an end to the nuclear deal, while some liberal Democrats want to pass legislation that would make it harder for Trump to pull Washington out without congressional consent.

Trump and his top advisers have been negotiating with U.S. lawmakers on Capitol Hill to try to change sanctions legislation so that he does not face a deadline on whether to recertify Iranian compliance with the nuclear deal every 90 days.

Senate Foreign Relations Committee Chairman Bob Corker has been working on amending a U.S. law to include "trigger points" that if crossed by Iran would automatically bring back U.S. sanctions.