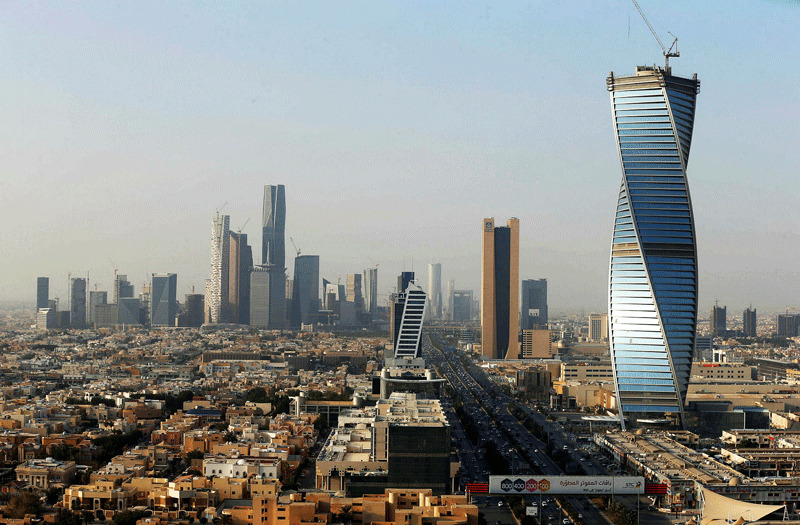 Saudi Arabia will start issuing electronic tourist visas in the coming weeks for nationals of countries including those belonging to the Schengen zone, a Saudi news portal close to the government reported Sunday.

A team from the Saudi interior and foreign ministries and the tourism authority has reportedly set a number of regulations for the new visa system.

At present, foreigners traveling to Saudi Arabia have to apply in advance for an entry visas at the kingdom's consulates abroad.

Under the news rules, visiting women under 30 should be accompanied by a family member, Sabq said.

Male and female foreigners will be denied entry to Mecca and Madina, key holy cities in Saudi Arabia, which is the birthplace of Islam, according to the report.

In November, head of the Saudi Commission for Tourism and National Heritage Sultan bin Salman expected the tourist visa system to take effect in 2018.

Plans to admit significant numbers of tourists from abroad have been discussed for years, only to be blocked by conservative opinion and bureaucracy; the commission announced such a plan as long ago as 2006, but it did not go ahead.

This time, the government appears determined to push through the change, partly because of financial pressures. It hopes to earn billions of dollars to cover a state budget deficit caused by low oil prices.

The drop in oil prices has hurt Saudi Arabia, prompting it to introduce austerity measures, including cuts in energy subsidies, and a 5-per-cent value-added tax that went into effect this month.