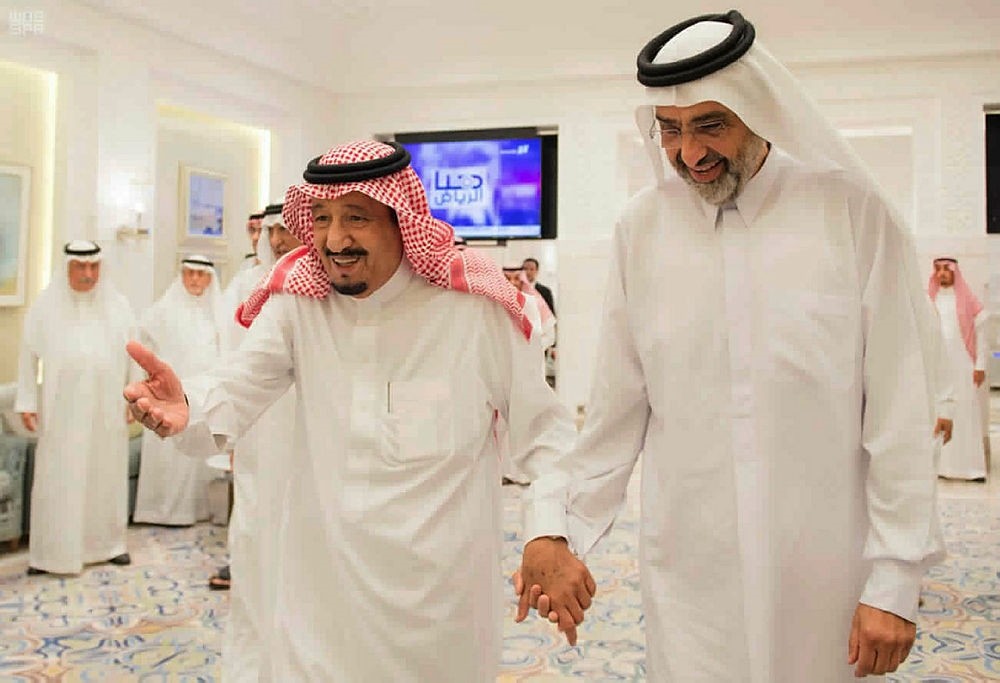 A Qatari royal family member, who claimed he was being held by the United Arab emirates (UAE) against his will, threatened to commit suicide over "tremendous pressure" he was under by Abu Dhabi.

In an audio recording from January 15 obtained by Al Jazeera, two days before he was transferred to a hospital in Kuwait, Sheikh Abdullah bin Ali Al Thani accused Saudi Arabia and the UAE of plotting a Gulf-crisis to seize Qatar's wealth and said he decided to "put an end to his life."

"I urge my fellow Qataris to defend your position, beware of them," he added. "They may lure you with money to destroy your own country."

Sheikh Abdullah, who emerged as a key figure in the dispute between Gulf states in the weeks after Riyadh and Abu Dhabi cut ties with Doha last June, left the UAE with his daughters.

His son Ali bin Abdullah Al-Thani said that his father's health was "not stable" and he was suffering from heart disease and diabetes.

Sheikh Abdullah, seen by some as a potential challenger to the Qatari leadership, had posted a video online on Sunday saying he was detained in the UAE and "afaid something could happen to me that will be blamed on Qatar".

It was the first public high-level encounter between the two nations since the diplomatic crisis erupted.

The spat over Sheikh Abdullah was the latest row in the ongoing political crisis between rival Gulf states.

Saudi Arabia, the UAE, Egypt and Bahrain severed ties with Qatar on June 5 over allegations it supported terrorists and had close ties to regional rival Iran.

Kuwait is one of the Gulf states to remain outside the conflict and has acted as a mediator during the eight-month long dispute.