US Vice President Pence arrives in Israel on long-delayed visit 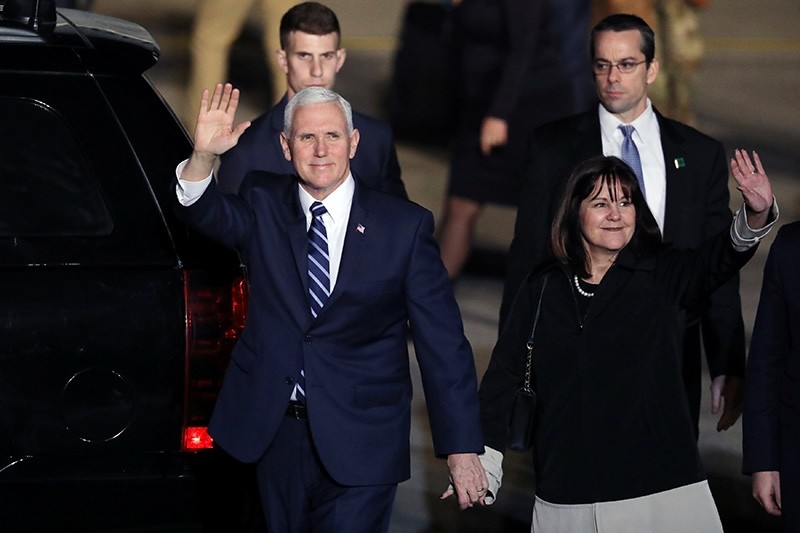 U.S. Vice President Mike Pence began a visit to Israel on Sunday after being praised as a "great friend" by Prime Minister Benjamin Netanyahu and shunned by Palestine and the international community over U.S. recognition of Jerusalem as Israel's capital.

Pence was welcomed at Tel Aviv's Ben-Gurion Airport by Israel's tourism minister and made no statement to reporters before traveling to Jerusalem.

It is the highest-level U.S. visit to the region since President Donald Trump made his declaration on Dec. 6 and promised to begin the process of moving the American embassy to the city, whose status is at the heart of the Israeli-Palestinian conflict.

Pence's trip to the region was delayed for over a month as the U.S. decision on Jerusalem stirred widespread unrest and drew condemnation from regional leaders.