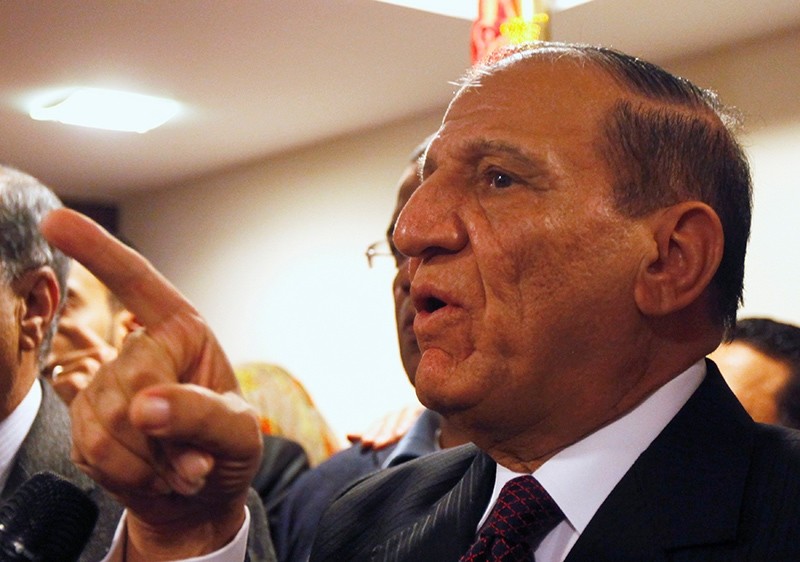 Egypt's army said Tuesday that an announcement by former chief of staff Sami Annan that he intends to run for president in an upcoming election amounts to incitement against the military, and that it was summoning him over the issue.

An army spokesman said in a televised statement that Annan's announcement was intended to drive a wedge between the armed forces and the Egyptian people.

The statement said Annan had falsified official documents which stated his military service had terminated, which was required for former military officials to run for election.

The statement has effectively ended Annan's campaign to win the presidency, something he only had an outside chance to do.

Annan was chief of staff until 2012, when Egypt's first ever democratically-elected president Mohammed Morsi removed him along with his boss at the time, former defense minister Mohammed Tantawi.