Paris suburb decides to recognize state of Palestine, urges others to follow suit 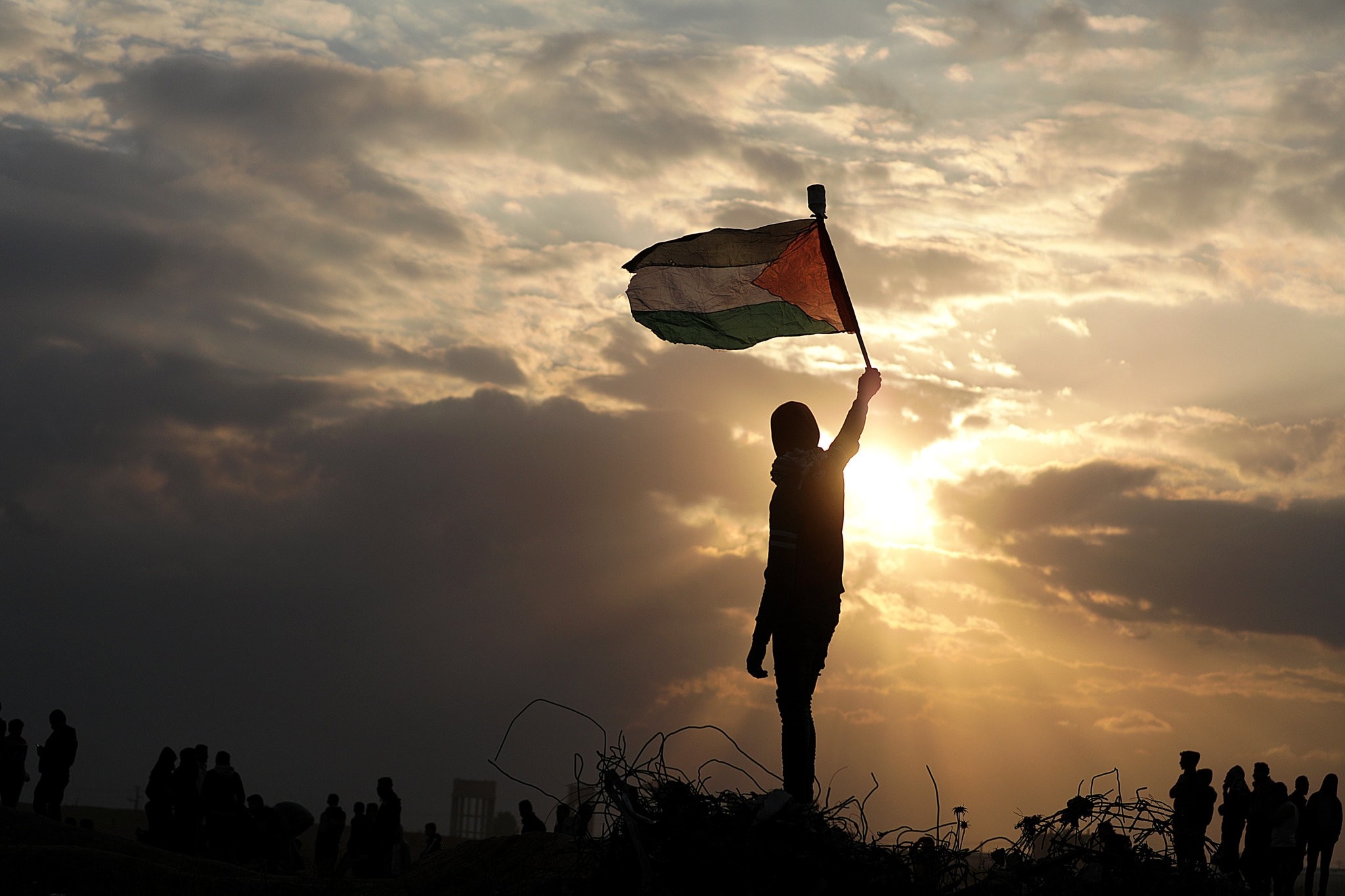 The municipality of Gennevilliers, a northern French suburb of Paris, said Tuesday that it would recognize the state of Palestine, citing a 2014 French parliament vote.

The office of Gennevilliers Mayor Patrice Leclerc announced the symbolic decision, which has no bearing on French foreign policy.

According to the statement, in December 2014 the French parliament voted to urge the government to recognize Palestine in another symbolic move.

"France, through the voice of its former foreign minister Laurent Fabius, had declared the possibility of the recognition of Palestine in case of the blockage of the process by the end of 2016. But nothing has been done," the statement said.

Leclerc said that if thousands of municipalities follow suit, it would lead to an official recognition despite "French President Emmanuel Macron's refusal to follow through."

The statement added that at least three other municipalities in the Paris region, Stains, Bondy, Vitry-sur-Seine, are preparing to take similar steps.

On Monday, Palestinian President Mahmoud Abbas urged the European Union to recognize the Palestinian state, saying the step "would encourage Palestinian people to keep hoping for peace and wait until peace is brought about."