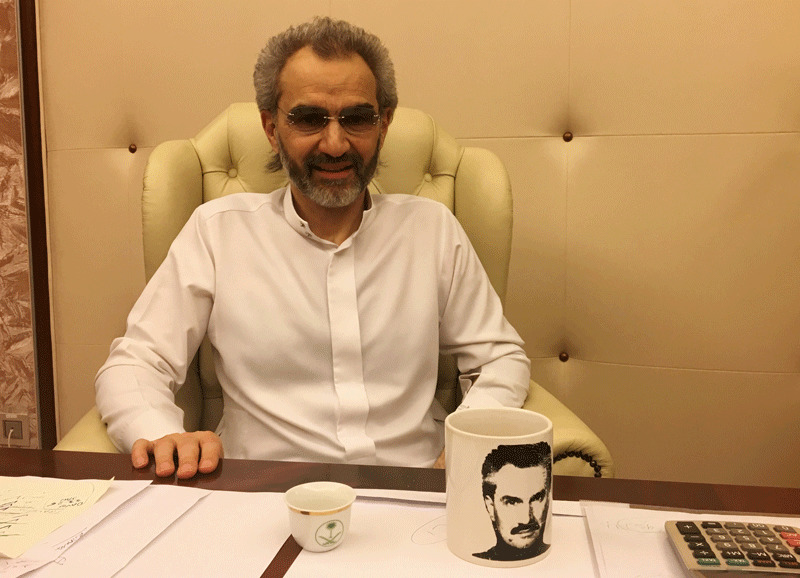 Saudi Arabian billionaire Prince Alwaleed bin Talal has been released from detention, family sources said on Saturday, more than two months after he was taken into custody in the kingdom's sweeping crackdown on corruption.

His release came hours after he told Reuters in an exclusive interview at the opulent Ritz-Carlton hotel in Riyadh that he expected to be cleared of any wrongdoing and be released from custody within days.

"He has he arrived home," one told Reuters.

Prince Alwaleed had been confined at the Ritz-Carlton since early November, along with dozens of others, part of Crown Prince Mohammed bin Salman's plan to consolidate control and reform oil superpower Saudi Arabia.

In his first interview since he was taken into custody in November, Prince Alwaleed told Reuters he was continuing to maintain his innocence of any corruption in talks with authorities.

He said he expected to keep full control of his global investment firm Kingdom Holding Co without being required to give up assets to the government.