If Israelis are forced into bomb shelters, all of Beirut will be too, Lieberman says 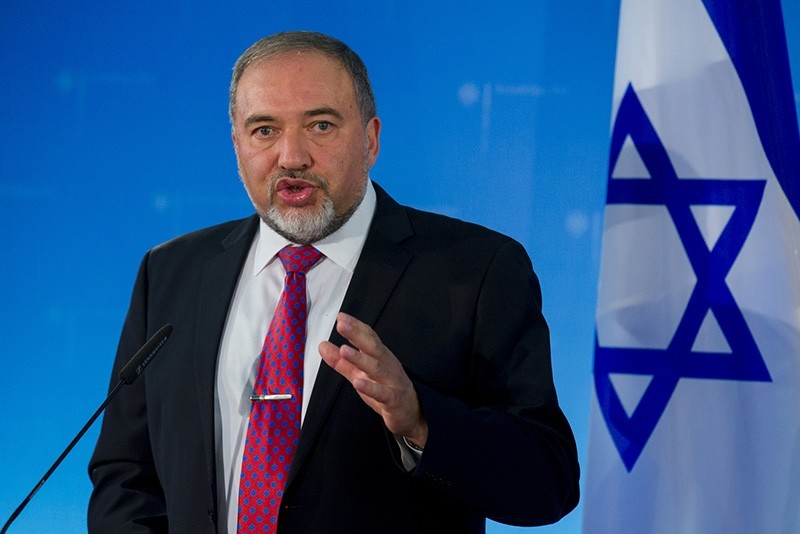 Israeli Defense Minister Avigdor Lieberman, who usually makes headlines over his racist remarks regarding Palestinians and Arabs, threatened Lebanese people, saying that if Israeli people are forced to seek refuge in shelters, then the former will also seek shelter, amid escalated tensions between the two countries.

"We will not see pictures like those from the Second Lebanon War in which the residents of Beirut were at the beach and in Tel Aviv [they were] in bomb shelters. If in Israel they sit in shelters, then in the next fighting all of Beirut will be in shelters," Lieberman said.

The minister noted that Israel will prepare to send soldiers on the ground, as he claimed conflicts in the Middle East do not come to an end without them.

"As far as I'm concerned, all of Lebanon - the Lebanese army, Lebanon and the Lebanese army - are no different from Hezbollah," the far-right minister said and added that they are part of Hezbollah and "will all pay the full price" for any large-scale attack on Israel.

While Lieberman accused Lebanon of cooperating with Iran, the U.S. pledged support for the Lebanese military on the same day, calling it a potential counterweight to Iran-backed Hezbollah.

The Lebanese military did not participate in the Second Lebanon War in 2006. The war took place between Hezbollah and Israel, leaving around 1,200 people dead in Lebanon and 158 in Israel.