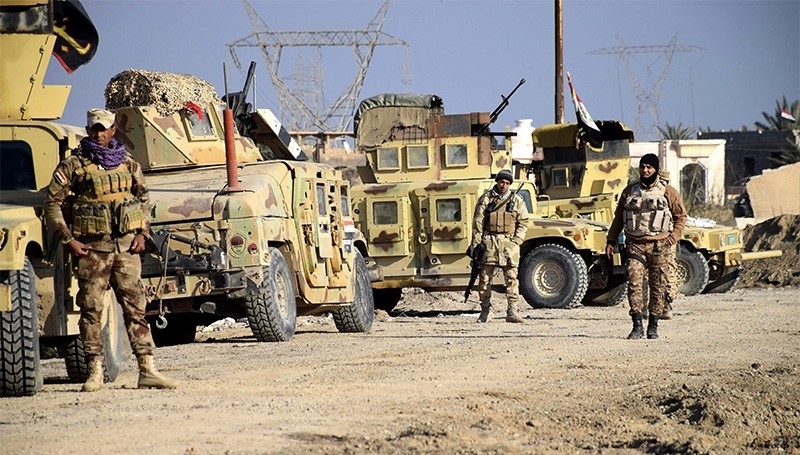 Iraq has announced the start of a massive operation in the western province of Anbar aimed at clearing the desert area of Daesh terrorists.

The US-backed offensive comes less than two months after Iraqi Prime Minister Haider al-Abadi declared that Daesh had been routed in the country.

"The operation aims at destroying hideouts of Daesh in the Anbar desert along the Iraqi-Saudi border," chief of the Anbar Operations Major General Mahmoud al-Falahi said.

Government forces and tribal fighters supported by a US-led air alliance are participating in the operation, he added in a press statement.

Daesh terrorists seized large swathes of Iraqi territory in a 2014 blitz and has since claimed responsibility for a series of deadly attacks there.