Trump 'not necessarily sure' if Israel looking to make peace 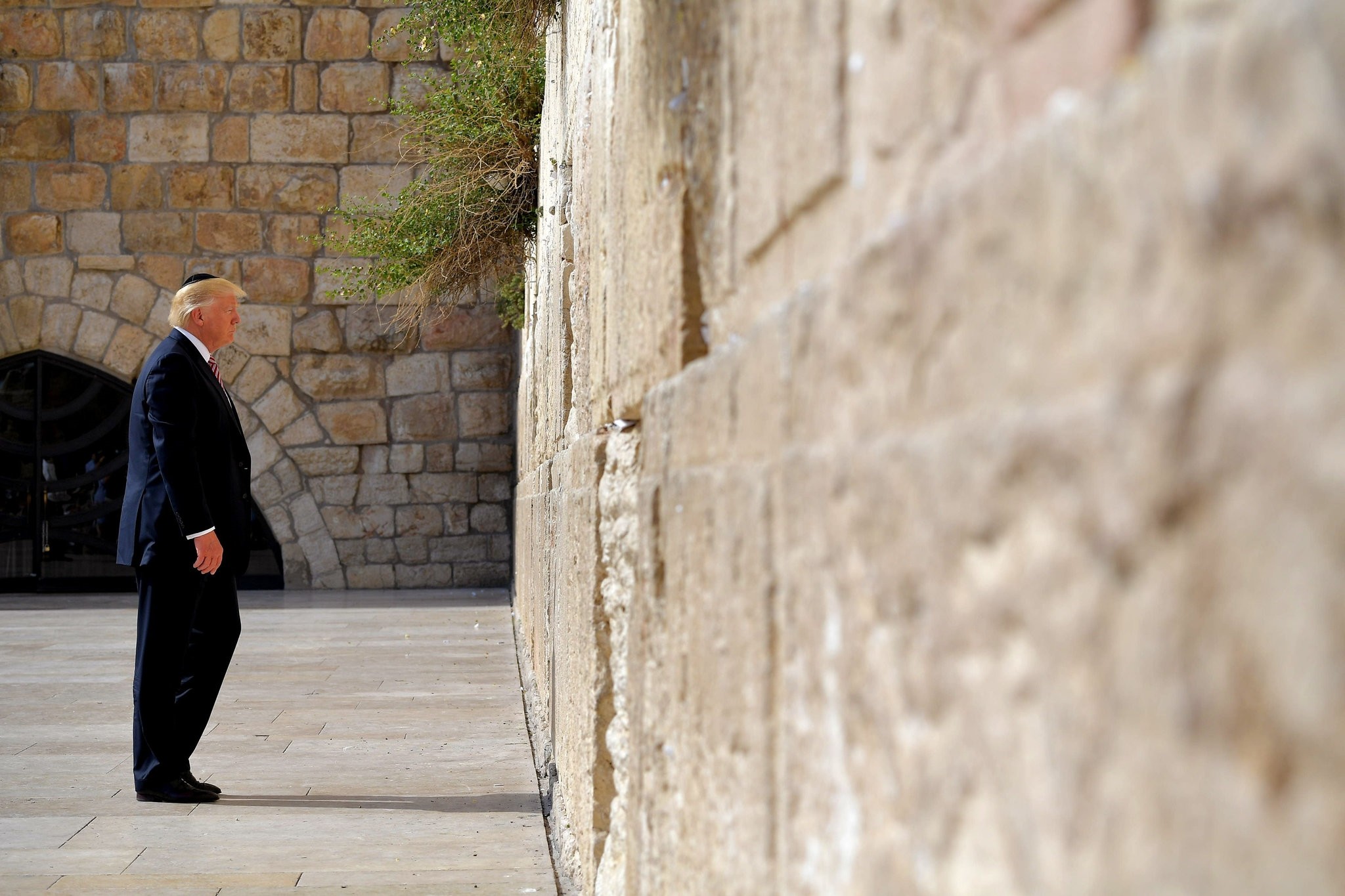 U.S. President Donald Trump said in an interview published on Sunday that he was "not necessarily sure" Israel was seeking to reach a peace agreement with the Palestinians.

Trump has previously denounced the Palestinians for what he sees as their unwillingness to negotiate, but he has largely refrained from criticizing Israel.

Speaking to freesheet daily Israel Hayom, Trump noted that while US-Israel relations were "great", peace with the Palestinians would make them "a lot better".

"And I am not necessarily sure that Israel is looking to make peace. So we are just going to have to see what happens."

Trump also expressed concerns about Israeli settlement building, although his administration has been far less critical of settlements than his predecessor Barack Obama.

Trump's ambassador to Israel, David Friedman, has in the past been a supporter of Israeli settlements in the occupied West Bank.

"The settlements are something that very much complicates and always have complicated making peace, so I think Israel has to be very careful with the settlements," he said.

Trump has said he intends to bring the Israelis and Palestinians to the "ultimate deal" that would resolve the decades-long conflict, but in the interview he questioned whether negotiations were even possible for now.

"It's our only opportunity and it will never happen after this."

Relations between Washington and the Palestinians have been severely strained since Trump's December decision to recognize Jerusalem as Israel's capital and move the American embassy there.

Palestinian leaders say there can be no talks with the US administration until the decision on the city that they also see as their capital is reversed.

Trump is also withholding tens of millions of dollars from UNRWA, the UN agency for Palestinian refugees.