Short on fuel, Gaza's only power plant shuts down 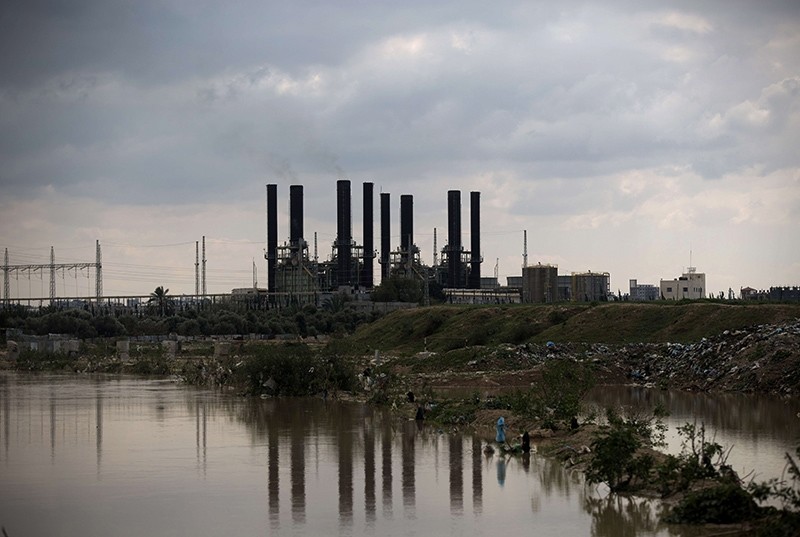 The sole electricity plant in the Gaza Strip stopped working Thursday because of a lack of fuel, officials said, as concerns grew over worsening humanitarian conditions in the Palestinian enclave.

The closure of the plant, which normally provides around a fifth of Gaza's electricity, will exacerbate an already critical power shortage.

Mohammed Thabet, spokesman for Gaza's energy distribution company, said it had been informed by the energy authority the power station stopped functioning at midnight because of the lack of fuel.

"The Gaza Strip needs around 500 megawatts (per day). We have an energy deficit of 380 megawatts," Thabet said.

The distribution company called in a statement for rapid moves to provide fuel to the plant again.

Last week, the United Arab Emirates (UAE) provided financing for fuel for generators at hospitals and other key facilities. Three hospitals and 16 medical centers had stopped offering key services in recent weeks because of the crippling fuel shortages.

The power station has temporarily shut down a number of times in recent years over energy shortages.

It was hit by Israel in previous attacks on Palestinian resistance movement Hamas, which runs the Palestinian territory.

Israel has maintained a blockade on the strip for a decade, saying it is necessary to isolate Hamas, and Egypt has also largely closed its border in recent years.