Commercial plane crash in Iran kills all 66 people on board 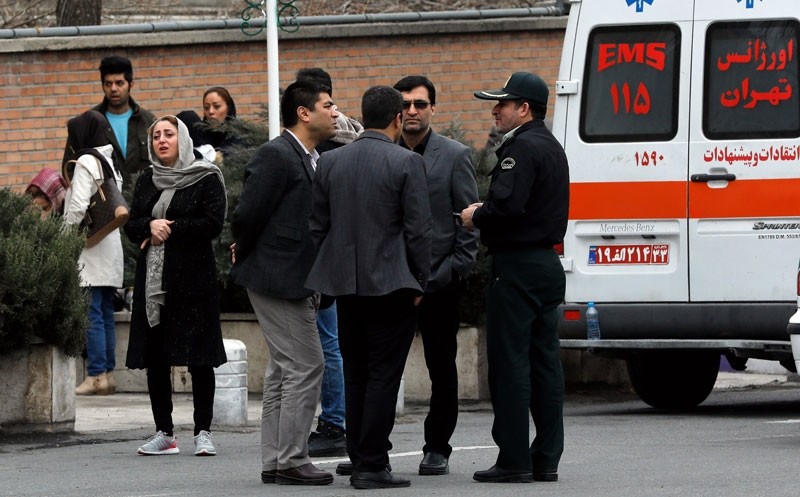 Relatives of passengers of an Iran Aseman Airline flight react while gathering around a mosque at the Mehr-Abad airport in Tehran, Iran, 18 February 2018. (EPA Photo)
by Associated Press Feb 18, 2018 12:00 am

Spokesman for the Aseman Airlines, which operated the plane, told state TV that the crash killed all 66 people on board.

The ATR-72, a twin-engine turboprop used for short-distance regional flying, went down near the remote mountain town of Semirom, some 620 kilometers (390 miles) south of the capital, Tehran, the semi-official Fars news agency said.

Fars said the plane was flying from Tehran to the southern Iranian city of Yasuj, some 780 kilometers (485 miles) south of the Iranian capital.

Aseman Airlines is a semi-private air carrier headquartered in Tehran that specializes in flights to remote airfields across the country. It also flies internationally. 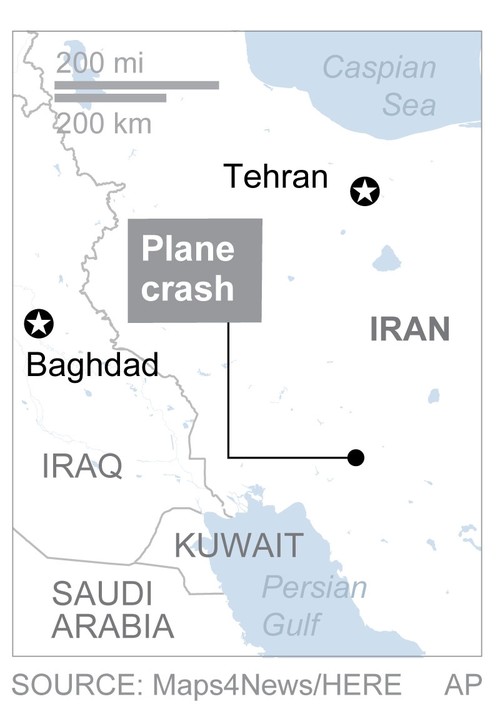 The Iranian Red Crescent said it has deployed to the area, which was quite foggy at the time of the crash. Authorities said they would be investigating.

Following the 2015 landmark nuclear deal with world powers, Iran signed deals with both Airbus and Boeing to buy scores of passenger planes.