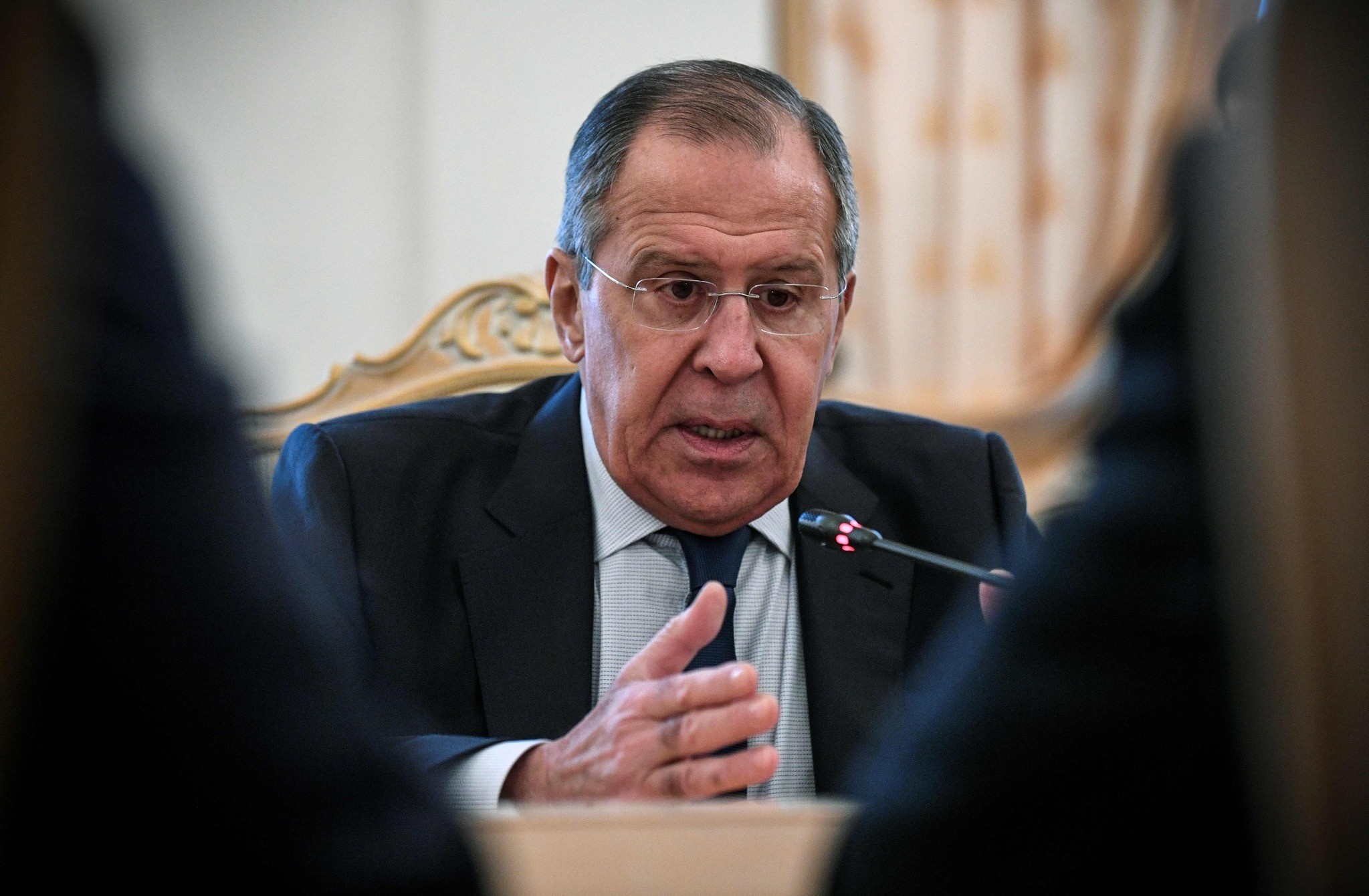 Moscow is concerned about rising tensions between Iran and Israel, according to Russian Foreign Minister Sergey Lavrov.

Speaking at the Discussion Club Valday in Moscow on Monday, Lavrov said Moscow cannot accept attempts to deal with any regional problem through a prism of fighting against Iran.

"We observe such attempts in Syria, in Yemen and even around the development of the Palestinian problem, including recognizing Jerusalem as a sole capital of Israel," he said.

Lavrov also said the incident involving an alleged Iranian drone downed in Israel should be probed.

"It was not obvious that this drone was Iranian. And there are represented mechanisms to sort out such incidents: The U.N. Disengagement Observer Forces on the Golan Heights and the U.N. Truce Supervision Organization.

"Both mechanisms have right to investigate such incidents and I think it would be useful if such investigation took place."

About what Russia could do more to calm down the situation in Afrin, Lavrov said a long time ago Russian Air Forces made contact with Kurds in Afrin region in northwestern Syria to ease the situation but it remained an unsuccessful bid.

For now, Russian position on Afrin is unchangeable, zone occupied by the U.S. must be immediately closed, Lavrov said.

Iranian Foreign Minister Mohammad Javad Zarif added Syria needs a political solution, but now it was difficult to concentrate on such efforts because of a new wave of the U.S. occupation.