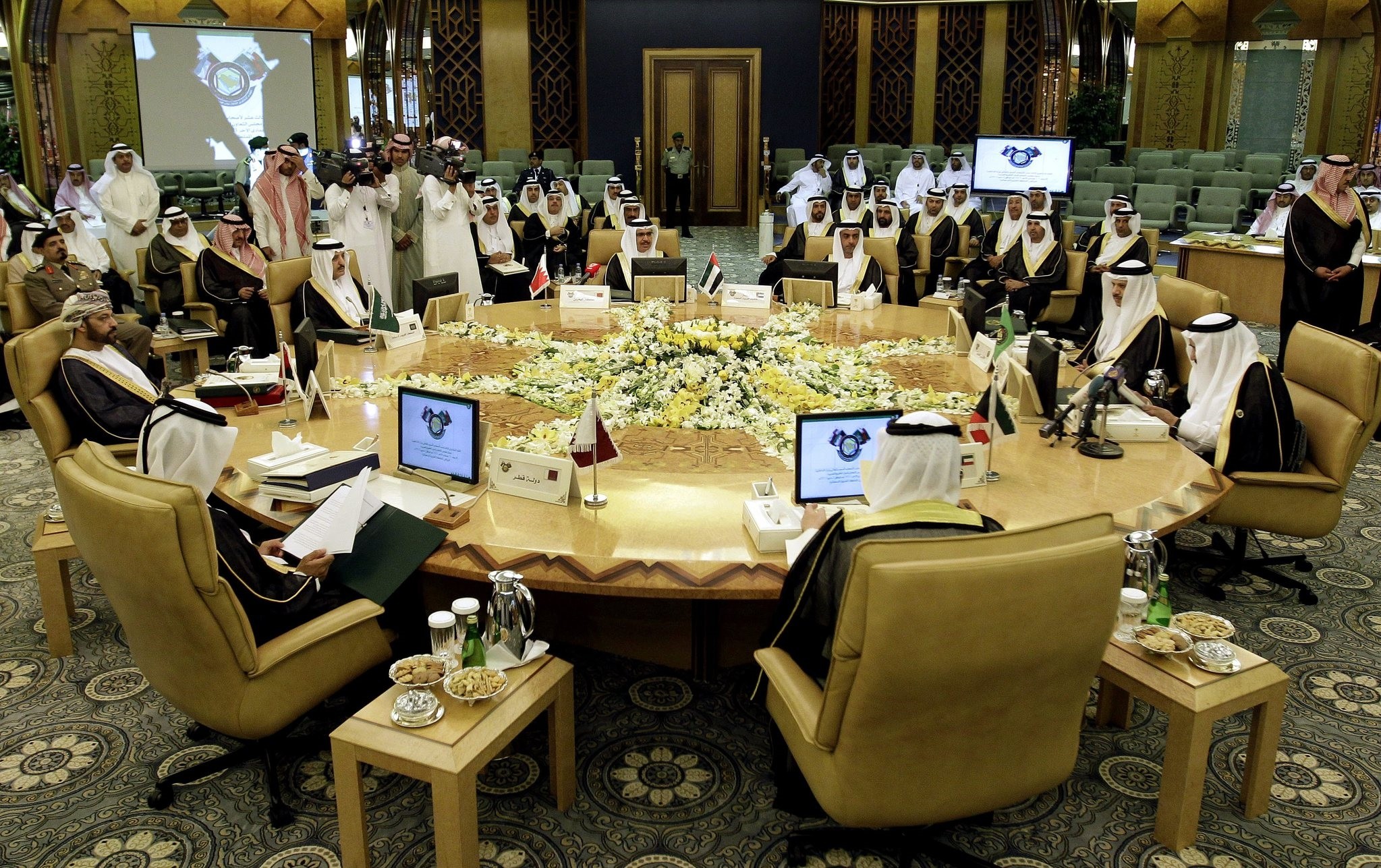 Saudi Arabia has no interest in participating in a European Union-style regional security alliance as proposed by Qatar, its Foreign Minister Adel al-Jubeir said on Monday.

Qatar's Emir Sheikh Tamim bin Hamad al-Thani said on Friday that Middle Eastern states should put their differences behind them and forge a security pact modelled on the European Union in order to pull the region back from the brink.

He asked the international community to keep up diplomatic pressure on the countries concerned to achieve that, but offered few other details.

"We already have a structure in place," said al-Jubeir in Vienna on the sidelines of a meeting with his Austrian counterpart, referring to the Gulf Cooperation Council (GCC), the Gulf states' 36-year-old political and trading bloc.

Qatar, a tiny but rich Gulf Arab state, has been isolated over the past seven months by trade and travel sanctions imposed by Saudi Arabia, the United Arab Emirates, Bahrain and Egypt over accusations - denied by Doha - that it supports terrorism and regional rival Iran.

Efforts by the United States, Turkey and Kuwait to end the rift have failed to produce any results.

"It is our hope that the Qataris will do the right thing and stop their support for terrorism... Should they do so, they will become a welcome member of the GCC and we can move forward to improve the security for all of us," al-Jubeir said.