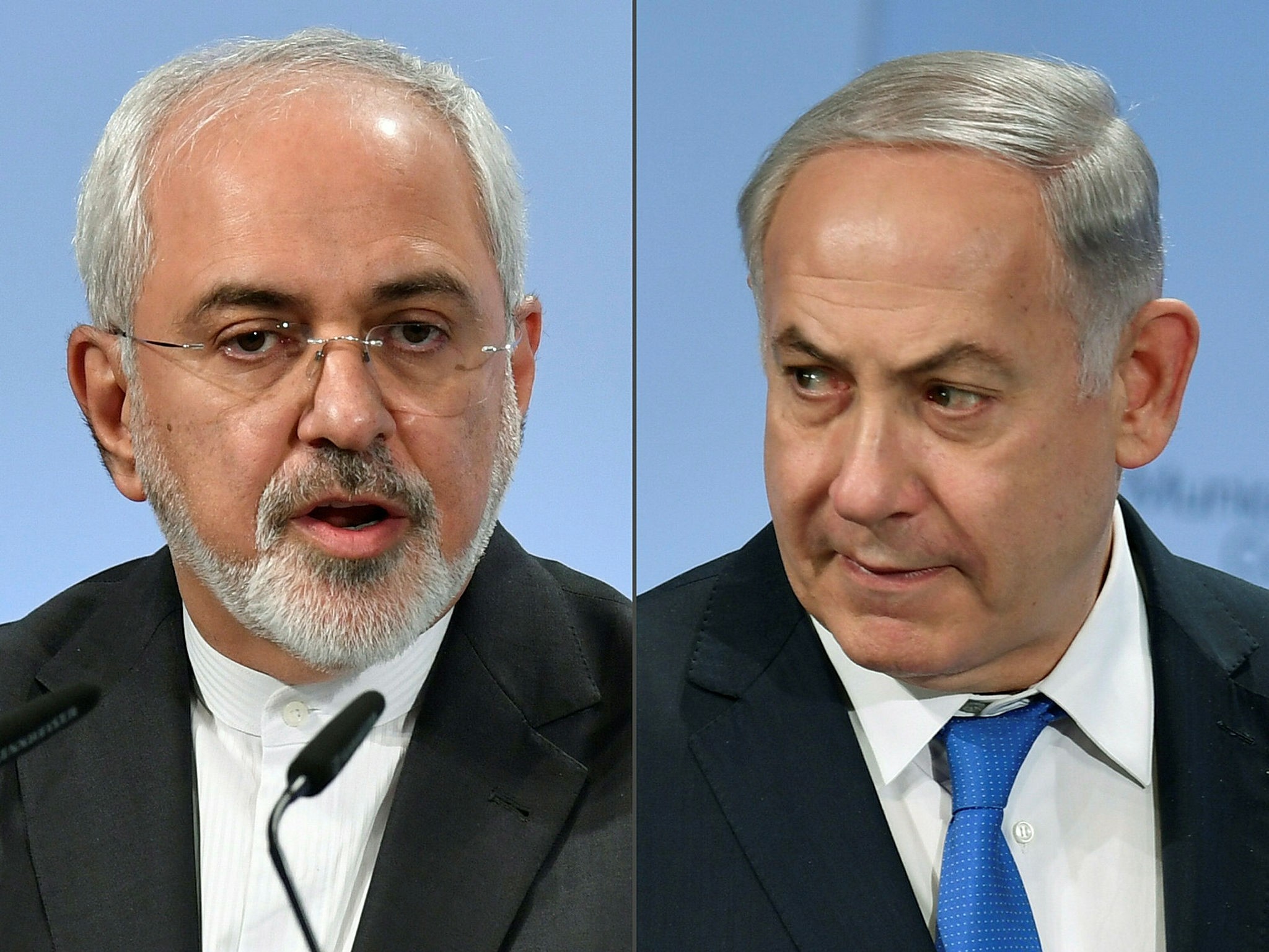 After the Munich Security Conference where Israel accused Iran of raising regional tensions, Saudi Arabia has joined Israel, saying it is time to confront the Islamic republic's encroachment in the Middle East. Saudi Foreign Minister Adel Al-Jubeir said Iran needs to pay a price for its "aggressive behavior."

In response to twin warnings, Iran deflected accusations that it was destabilizing the Middle East, calling the two countries "U.S. client states."

"The U.S. and its local clients in our region are suffering from the consequences of their own wrong choices," said Iran's foreign minister, Mohammad Javad Zarif, as reported by Al-Jazeera. "But they use this and other fora to revive the hysteria on Iran's foreign policy and try to obscure its realities."

Israeli Prime Minister Benjamin Netanyahu warned Tehran on Sunday over Iran's aggression and its proxies in Syria, saying he would not allow them to "put a noose of terror around our necks." Calling it "a message to the tyrants of Tehran," he warned in a speech at the Munich Security Conference: "Do not test Israel's resolve." His fiery comments came as tensions between the arch enemies mounted after clashes involving Syrian forces this month, sparked by Israel's downing of what it called an Iranian drone sent from Syria.

With a theatrical flourish, Netanyahu brandished a rectangular piece of dark green metal at the podium. "Here's a piece of that Iranian drone, or what was left of it after we shot it down," he said.

The clash came as Netanyahu again slammed the 2015 nuclear deal signed by Iran and world powers, which is under threat by opposition from the administration of U.S. President Donald Trump.

Netanyahu compared the deal to the "appeasement" of the 1938 Munich Agreement that only emboldened Germany's Adolf Hitler and said it allowed Iran to hide its continued efforts to build an atomic bomb. "The sanctions relief that the deal provided has not moderated Iran ... In fact, it has unleashed a dangerous Iranian tiger in our region and beyond." "Once armed with nuclear weapons, Iran's aggression will be unchecked, and it will encompass the entire world," Netanyahu claimed. Those accusations were dismissed by Zarif.

"We will not be the first ones to violate an agreement which all of us have tried, in spite of Netanyahu's attempts, to achieve," he said.

Israel said it downed the drone on Feb. 10 after it entered the country from Syria and responded with a raid on what it said was the Iranian control systems for the craft in Syria. It marked the first time Israel publicly acknowledged hitting Iranian targets in Syria since the 2011 start of the civil war there.

During the strikes, one of Israel's F-16 fighter jets was shot down, believed to be the first loss of an Israeli plane in combat since 1982.

Tensions between the two countries had already been building over recent months, with Israel fearing that Tehran is trying to establish a permanent presence in Syria as part of an effort to become a greater regional power in the Middle East.