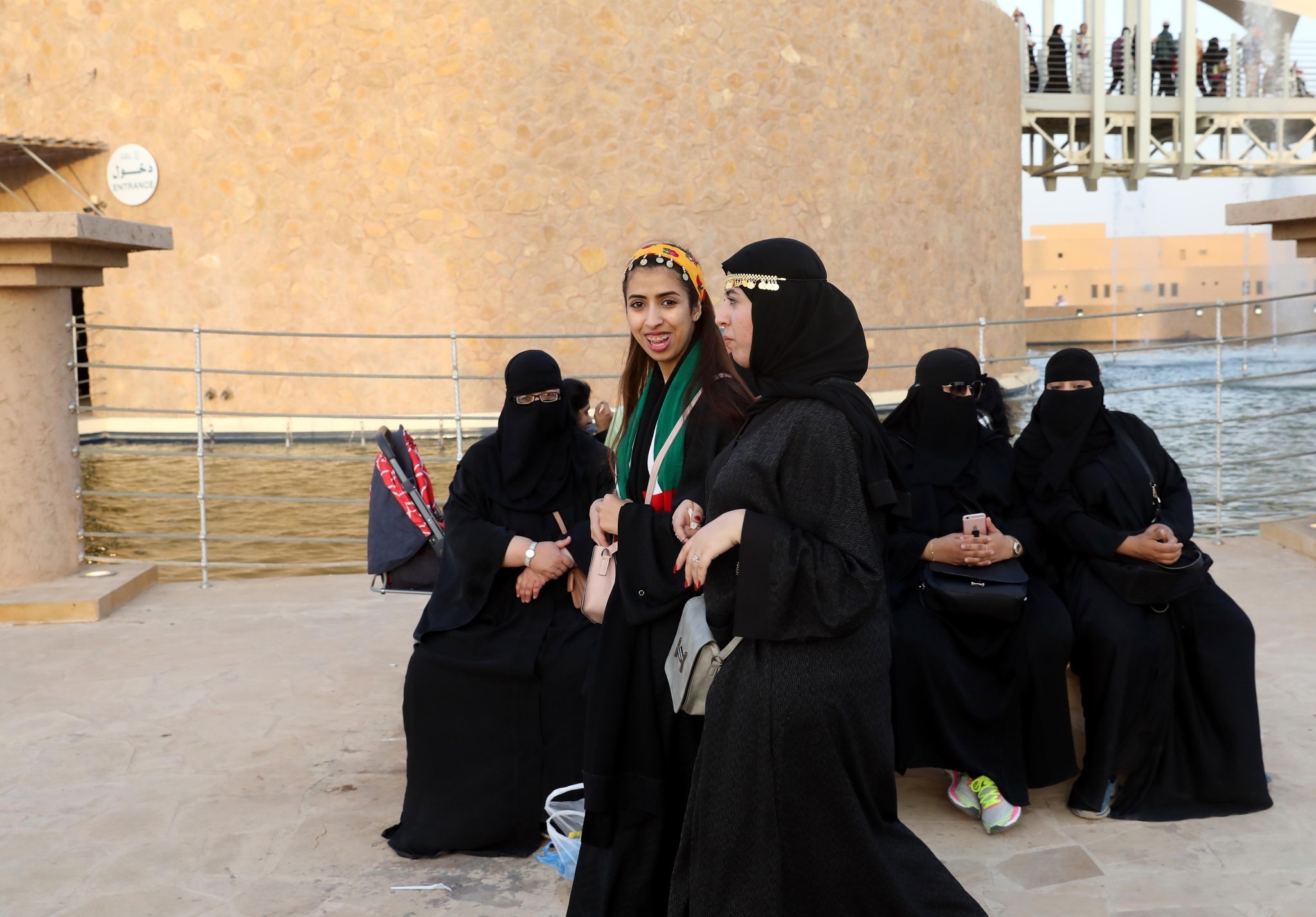 Saudi Arabia is set to allow women to apply for military service in several governorates including Riyadh, Mecca and Medina as part of its Vision 2030 plan.

According to a statement by the country's General Security division, military positions will be available to women aged between 25 and 35 who meet several other criteria.

Within these criteria, the applicant must be of Saudi origin and raised in the kingdom, unless her father was working abroad for a "government-related responsibility." Those who are married to non-Saudis will not be eligible for the posts.

In early February, Eqbal Darandari, associate professor at King Saud University who was elected to the Shura Council in 2016, said women should serve their country in the military for at least three months.

Saudi Arabia is ranked 141 of 144 countries in the Global Gender Gap, a World Economic Forum study on how women fare in economic and political participation, health and education.

However, since the appointment in June of 32-year-old Prince Mohammed bin Salman as heir to the throne, Saudi Arabia has introduced a series of reforms in favor of women, including lifting a ban on women driving.