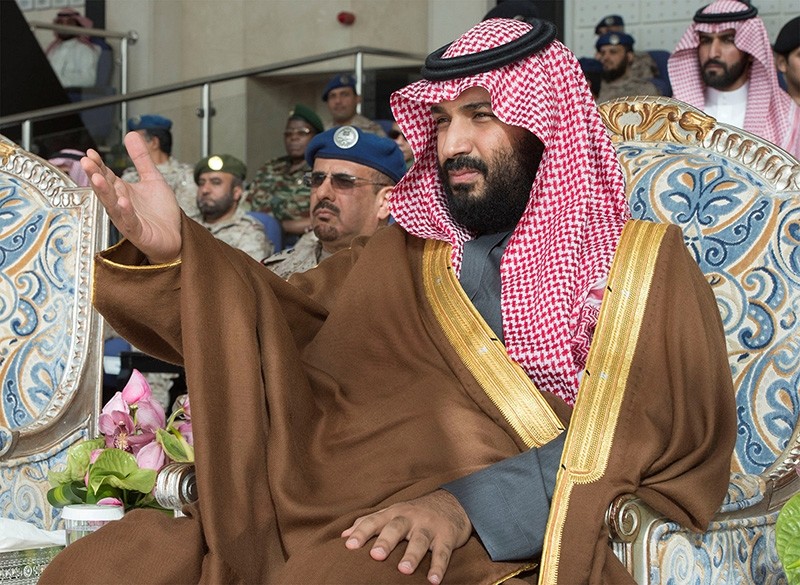 Saudi Crown Prince Mohammed bin Salman will pay a visit to Cairo on Sunday, according to a statement released Friday by Egypt's presidency.

"Mohammed bin Salman -- Saudi crown prince, deputy prime minister and minister of defense -- will grace us with his presence for three days," the statement read.

Upon his arrival, the statement added, the visiting prince will be received by Egyptian President Abdel Fattah al-Sissi.

According to Egyptian media reports, the two men plan to discuss means of enhancing inter-Arab cooperation and the latest developments in the region.

On Tuesday, a large Saudi delegation arrived in Cairo to prepare for bin Salman's visit, according to an Egyptian security source who spoke anonymously due to restrictions on speaking to media.

Bin Salman's upcoming visit to Egypt will be his first since he became crown prince in June of last year.

Before that, however, he visited Egypt a total of four times (three times in 2015 and once in 2016) after Sissi assumed the presidency in mid-2014.