Iraq orders seizure of assets of over 4,200 Saddam-era officials 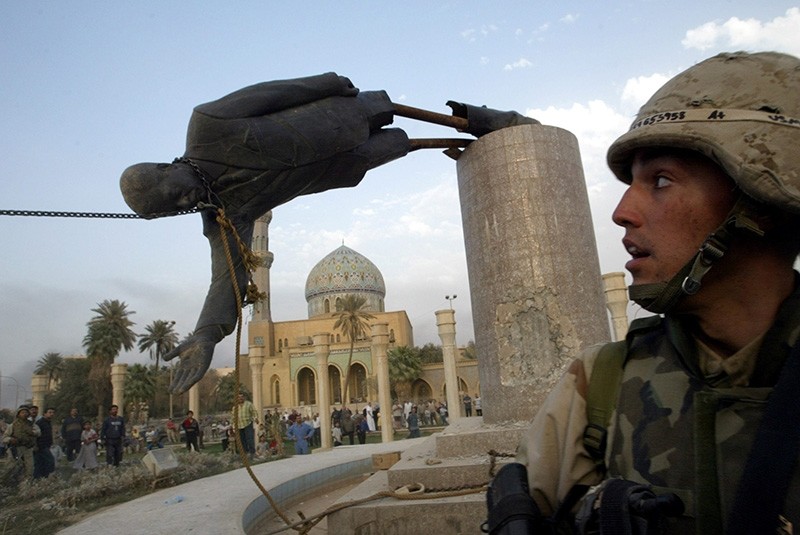 Iraq has ordered the seizure of assets that belonged to executed dictator Saddam Hussein and more than 4,200 officials from his former regime, an official statement said Monday.

The list of ex-regime bosses was drawn up by the Iraqi agency charged with tracking down former officials from Saddam's Baath party, and includes their spouses, children and grandchildren.

A letter urging the seizure was sent Sunday by the Accountability and Justice Committee to the prime minister's office as well as to the ministries of finance, justice and agriculture.

Among those named is Ali Hassan al-Majid, a cousin of Saddam better known as "Chemical Ali," who was hanged in 2010 for ordering the 1988 gassing of thousands of Kurds.

Tareq Aziz, a veteran foreign minister who held the post of deputy prime minister before Saddam was ousted in the U.S.-led 2003 invasion of Iraq, is also named in the letter.

Sentenced to death in 2013, Aziz, the only Christian in Saddam's inner circle, died two years later in prison.

His son Ziad, who lives in Jordan, condemned the letter as nothing more than "a stunt to win votes" in Iraq's May 12 legislative election.

"We've been subjected to pressure and injustice for 15 years, it's enough," he told AFP in a telephone interview. "When will the spite of this so-called government end?"

Ziad Aziz denied his family had any assets, saying his father's house in Baghdad had already been seized by prominent Shiite politician Ammar al-Hakim.

In February, Iraqi authorities published lists of names of people wanted on suspicion of belonging to the Baath Party, the Daesh terror group and Al-Qaeda.

It included the name of Saddam's daughter Raghad, who lives in Jordan.