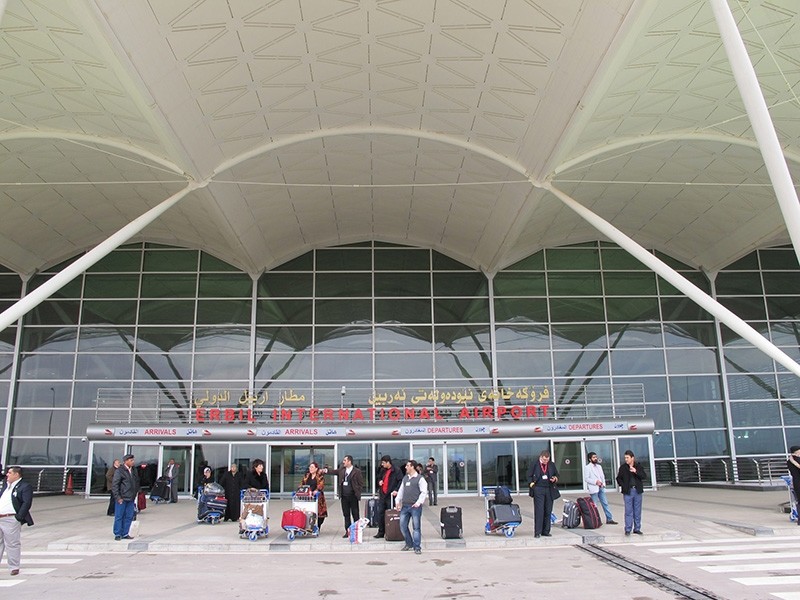 Iraqi Interior Minister Qassim al-Araji on Wednesday announced that a months-long federal ban on international flights into and out of northern Iraq's Kurdistan Regional Government (KRG)-held region has officially been lifted.

Al-Araji made the announcement at a meeting in Irbil with Karim Sinjari, interior minister of the Kurdish Regional Government (KRG).

"Now we are working on restoring air traffic [in the region] to their pre-ban levels," he added.

The Iraqi government and the Irbil-based KRG "remain committed to complying with the constitution", al-Araji asserted.

"Any differences between them are sure to be short-lived," he added.

Sinjari, for his part, described the resumption of flights at the KRG region's two international airports -- in Irbil and Sulaymaniyah -- as "a positive step towards resolving our differences."

On Tuesday, Iraqi Prime Minister Haidar al-Abadi announced the decision to lift the five-month-old ban "after local authorities in the Kurdish region handed over control of the two airports to federal authorities".

Relations between Baghdad and Irbil have remained tense since last September when the KRG held an illegitimate referendum on Kurdish regional independence.

The unconstitutional poll prompted Baghdad to impose a raft of punitive measures on the KRG, including a ban on international flights into and out of the region.