Arab League to hold next summit in Riyadh in mid-April 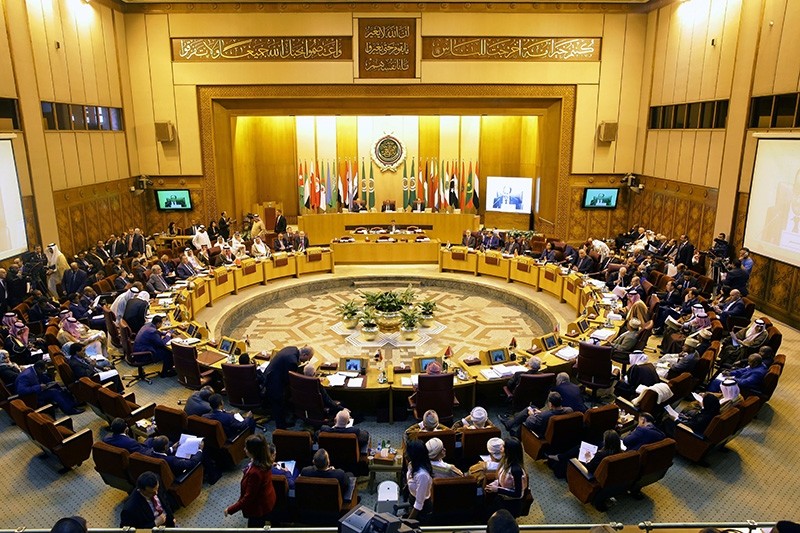 A general view of the Arab Foreign Ministers annual meeting at the Arab League headquarters in Cairo, Egypt (EPA File Photo)
by Anadolu Agency Mar 20, 2018 12:00 am

Speaking to reporters in Cairo, Abul-Gheit said the pan-Arab body has been officially informed by Saudi Arabia that the summit will be held in mid-April.

"Preparatory meetings will be held as of April 9 ahead of the summit," he said.

The summit had been originally set to be held in late March, but the date was changed due to Egypt's presidential election, which is scheduled to be held later this month.

On March 7, Saudi Minister of State for African Affairs Ahmad Qattan said that the planned summit had been postponed during an Arab ministerial meeting in Cairo.

The last Arab summit was held in Jordan in March 2017.