Palestinian president calls US ambassador 'son of a dog' 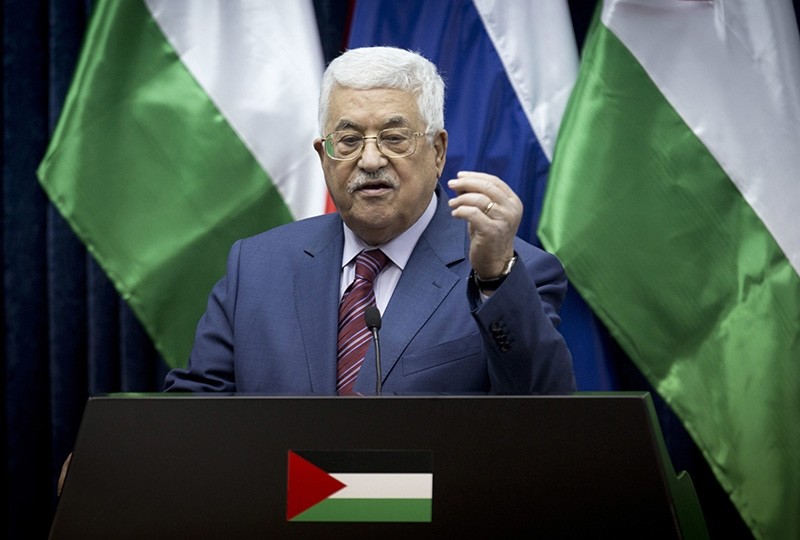 The Palestinian President Mahmoud Abbas called the U.S. ambassador to Israel a "son of a dog" and a "settler" in a fiery speech, receiving criticism from the U.S. and Israel.

"What can we expect the U.S. Ambassador to Tel Aviv? He defends the construction of homes on occupied territory. He and his family bought homes in these occupied settlements, he is the son of a dog," Abbas said.

"Negotiations, not insults and hate, are the path to peace and prosperity in the region," Hanegbi said in a tweet a day after U.S. Ambassador to Israel David Friedman insinuated that the remark is anti-Semitic.

The war of words comes at a low point in U.S.-Palestinian relations. U.S. President Donald Trump recognized the contested city of Jerusalem as the capital of Israel in December, sparking Palestinian outrage.

Abbas has since said that the U.S. can no longer maintain its decades-long role as the main mediator between Israelis and Palestinians, while the White House says it is still planning to release a peace plan.

Speaking at the start of a Palestinian leadership meeting in Ramallah on Monday, Abbas also sharply increased tensions with the rival Hamas faction, saying that Hamas was behind an assassination attempt on the Palestinian prime minister last week.

Abbas, who controls the West Bank-based Palestinian Authority government, said that he would respond to the attack with "national, legal, and financial measures."

The Palestinian leader's strong words appear to foreshadow a new pressure campaign against Hamas, which controls the Gaza Strip. Abbas has already withheld electricity payments to the coastal enclave in an attempt to pressure Hamas to cede power, causing blackouts for Gaza residents.