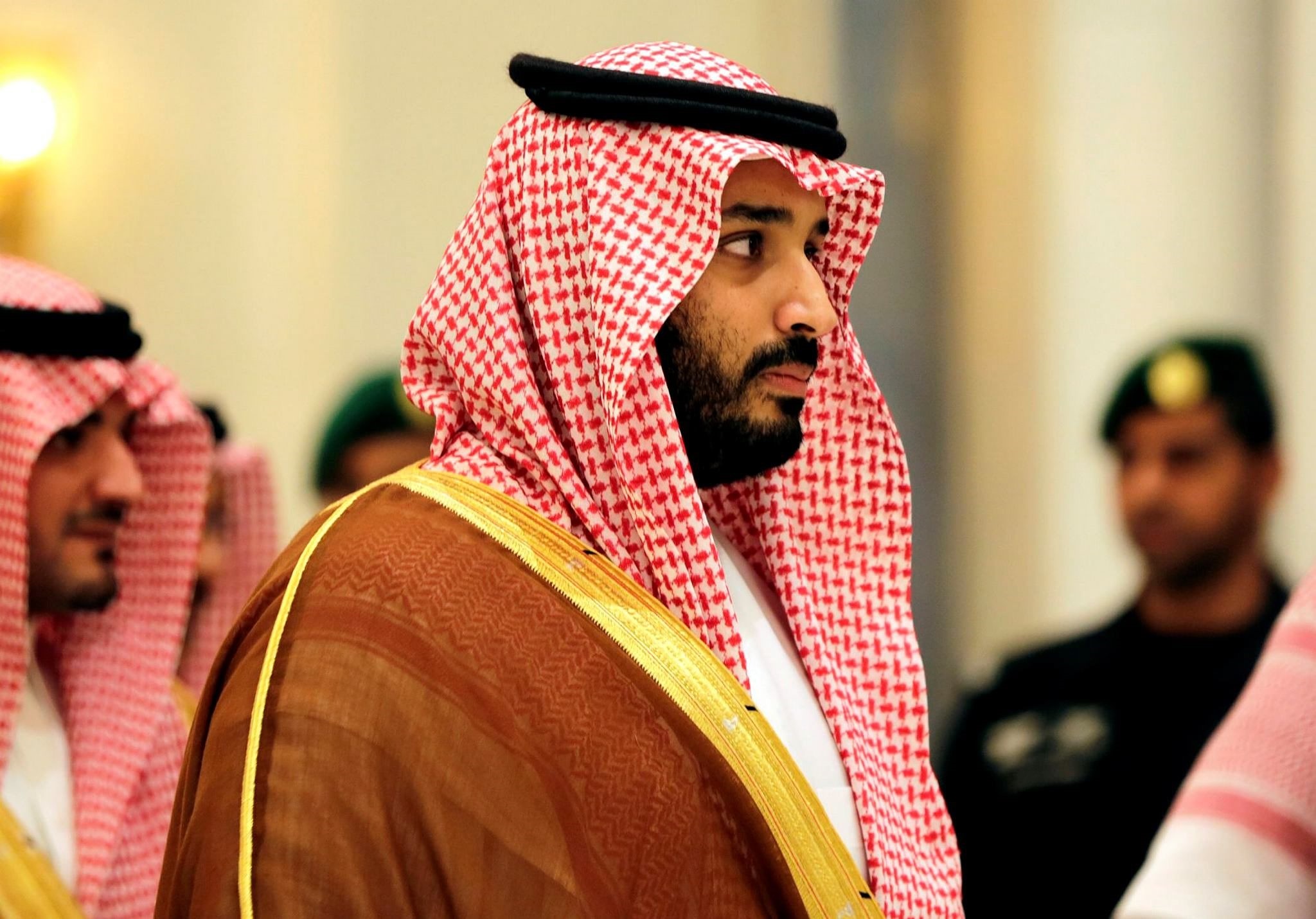 Saudi Arabia's Crown Prince Mohamed bin Salman said that he is determined to rule the kingdom until he dies in an interview as he opens a marathon tour of the United States with a stop in Washington.

In an interview with US broadcaster CBS that aired Sunday, Salman said it is expected that he will be ruling the country in the next 50 years "if things go their normal ways."

When asked whether is there anything to stop him, the young prince said "only death."

As the leader of one of the major allies of the United States in the Middle East, Salman is expected to promote his anti-Iran agenda during his meeting with U.S. President Donald Trump, who also views Iran as a threat to his country's security.

"Iran is playing a harmful role. The Iranian regime is based on pure ideology."

The 32-year-old prince once again compared the territorial ambitions of that country's supreme leader Ayatollah Ali Khamenei to those of Adolf Hitler in Nazi Germany.

Mohammed bin Salman also said his country is combatting corruption and working to mend "shortcomings" on human rights, adding that "Saudi standards are not the same as American standards" when it comes to human rights.

He defended last year's purge when more than 150 high-level princes, ministers, military officials and businessmen were abruptly rounded up and detained at the Ritz-Carlton hotel.

"What we did in Saudi Arabia was extremely necessary. All actions taken were in accordance with existing and published laws."