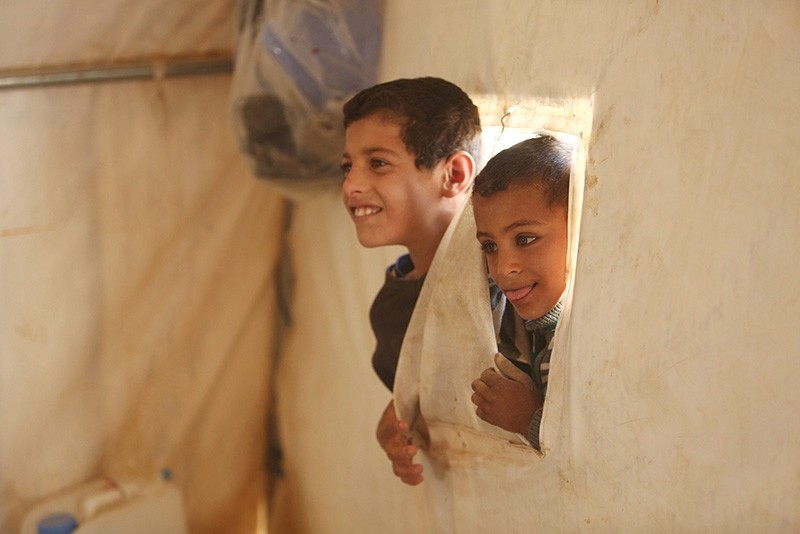 Around 27,000 refugees have returned to Iraq from neighboring Syria and Turkey since mid-2017, according to the Iraqi government.

A total of 22,000 Iraqis went back to the Nineveh province from Al-Hawl refugee camp in Syria, Sattar Nawruz, a spokesman for the Ministry of Migration and Displaced, said in a statement on Wednesday.

He said another 5,000 Iraqis returned from Turkey after security conditions improved in areas recently recaptured from the Daesh terrorist group.

"All those refugees have willingly returned from both countries," Nawruz said.

Last December, Iraqi officials declared that Daesh's military presence in Iraq had been all but dismantled after a three-year war against the terrorist group.

According to government estimates, the war has displaced around 5.8 million Iraqis.