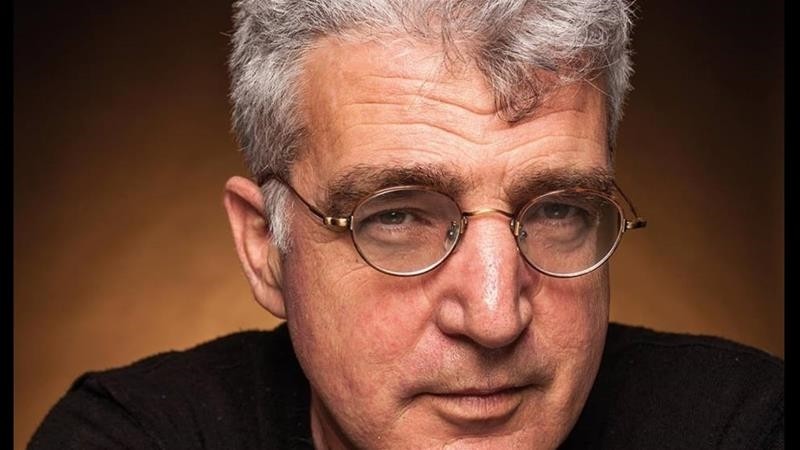 Israel's Army Radio on Monday dismissed prominent host Kobi Median after he said he was "ashamed" of being an Israeli over the killing of 18 Palestinians by Israeli gunfire near the border with the Gaza Strip.

Israeli Defense Minister Avigdor Liberman, later on, said he's "ashamed to have a radio host of the type on Army Radio" and that Meidan should quit the station "if he has any integrity."

On Friday, at least 18 Palestinians were killed and more than 1,400 others were injured when Israeli forces opened fire on Palestinian protesters marking "Land Day" near the Gaza border on Friday.

The violent Israeli response to the Palestinian protests has triggered world outcry with U.N. Secretary-General Antonio Guterres calling for an independent and transparent investigation into the deaths along the Gaza border.