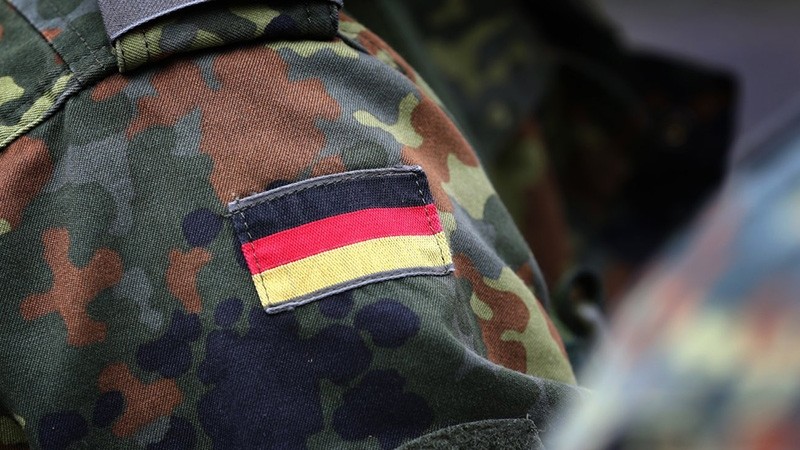 After eight years the German army has ended its training mission to Somalia and has returned all Bundeswehr soldiers to Germany.

The move was confirmed to dpa by a spokesman for the Defense Ministry in Berlin on Tuesday.

The ministry had already announced the withdrawal from the east African country threatened by terrorists in February based on difficulties in training the Somali security forces.

Those difficulties included deficits in the political and institutional structures in the country as well as in the equipment available for the trained Somali soldiers.

Germany had since March 2010 taken part in the European training mission, which aimed to support the Somali government to be able to fend for itself with its own security and order institutions.

The Bundeswehr said that it plans to continue supporting the mission politically.

The Council of the European Union extended the mission until December 31, 2018, based on a resolution by the U.N. Security Council from December 2016.