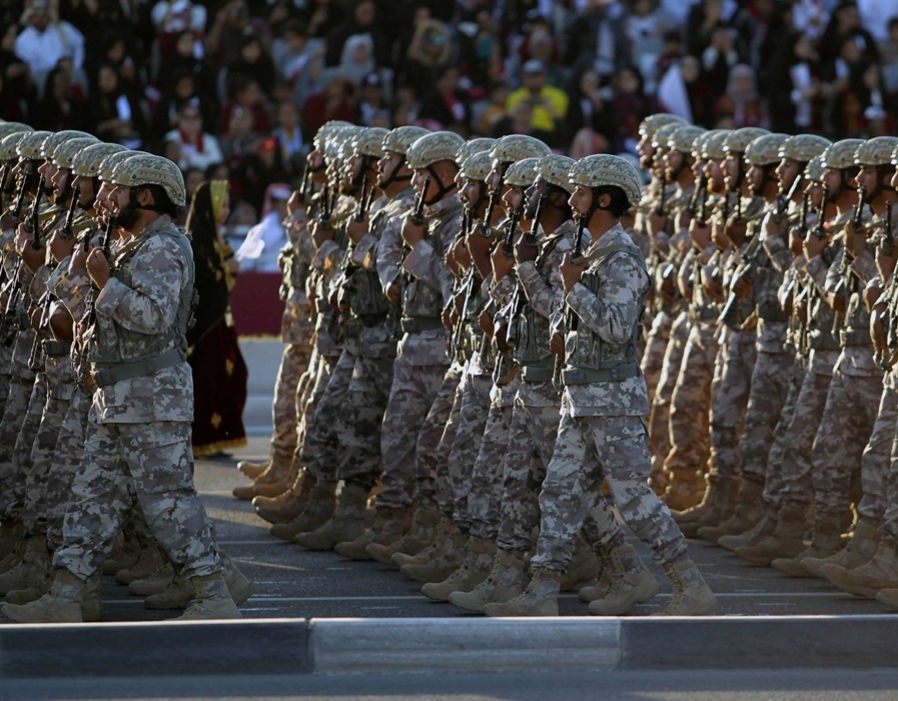 The Emir of Qatar on Thursday signed a decree to provide voluntary recruitment for women and to extend the length of compulsory military service for conscripts from three months to one year.

According to a report by the Qatari News Agency, the decree signed by Qatari leader Sheikh Tamim bin Hamad al-Thani requires men aged between 18 to 35, regardless of their education, to serve in the military for one year.

Under the previous legislation, Qatari men who hold a four-year university degree could complete the military service within three months while those without such a degree had to attend for four months.

The new decision also states that who refuse to participate in military service without an excuse can face imprisonment of one month to a year or a fine between 13,700 to 82,400 U.S. dollars.

The decision came at a time of strained ties between Qatar and its Gulf neighbors over its close ties to Saudi Arabia's regional rival Iran and accusations that it supports terror groups, an allegation Doha vehemently denies.