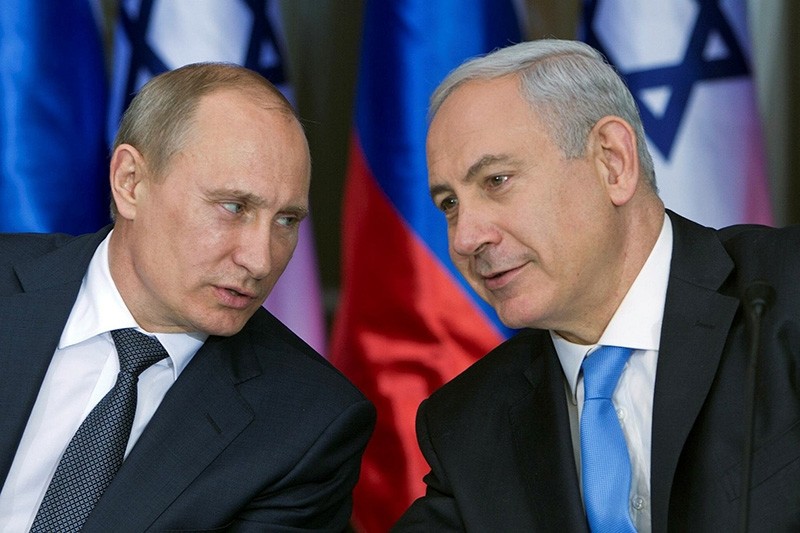 Russian President Vladimir Putin spoke to Israel's Benjamin Netanyahu on Wednesday and urged him to do nothing to destabilize Syria, the Kremlin said.

Syria, Iran and Russia say Israel was behind an air strike on a Syrian air base on Sunday that killed seven Iranian military personnel, something Israel has neither confirmed nor denied.

In the telephone call, Putin told Netanyahu that it was important to maintain Syria's sovereignty, according to a statement on the Kremlin's website.

The statement said Putin "underscored the principal importance of observing the sovereignty of Syria and called for holding back from any actions that would further destabilize the situation in this country and present threats to its security."

A Syrian air base was struck by missiles before dawn on Monday, a little more than 24 hours after an alleged chemical attack near Damascus that the West has blamed on Syrian government forces.