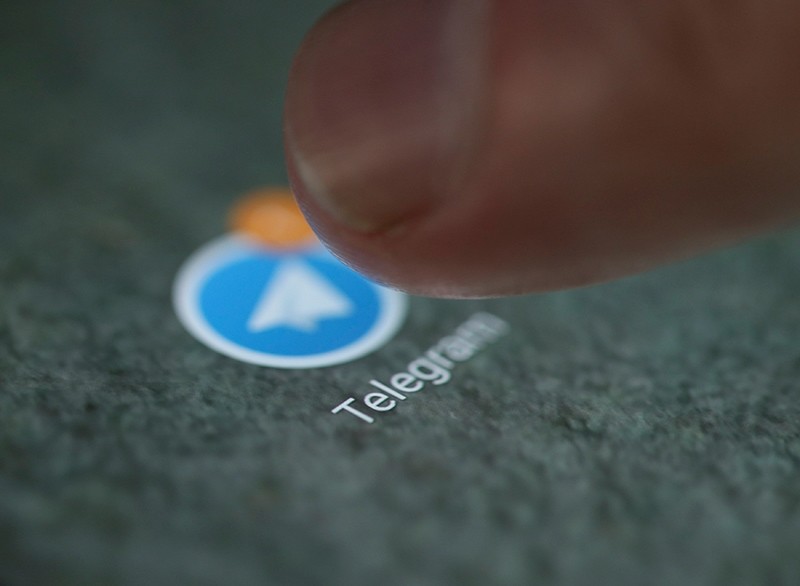 ISNA news agency did not give a reason for the government ban on the service which lets people send encrypted messages and has an estimated 40 million users in the Islamic Republic.

The order came days after Russia — Iran's ally in the Syrian war — started blocking the app in its territory following the company's repeated refusal to give Russian state security services access to users' secret messages.

A report on the website of Iran's state television broadcaster said the ban affected all public institutions. It was not clear if the ban applied to civil servants outside of work hours. The report did not elaborate on penalties for violating the ban.

Last month, officials said Iran would block Telegram for reasons of national security in response to the protests, which saw 25 people killed and nearly 5,000 reportedly arrested.

Authorities temporarily shut down Telegram during the protests, though many continued to access it through proxies and virtual private networks.

The Supreme Leader has a strong presence on social media, even on Twitter and Facebook that are blocked in Iran. His office updates the accounts with photos and his latest speeches.

Telegram, set up by a Russian entrepreneur and ranked the world's ninth most popular mobile messaging app, has been widely used by Iranian state media, politicians and companies.

A judicial official said this week that Telegram and other foreign messaging services could only operate in Iran if they got permission from the government and saved users' data inside the country.

The service is widely used in countries across the Middle East and the former Soviet Union.