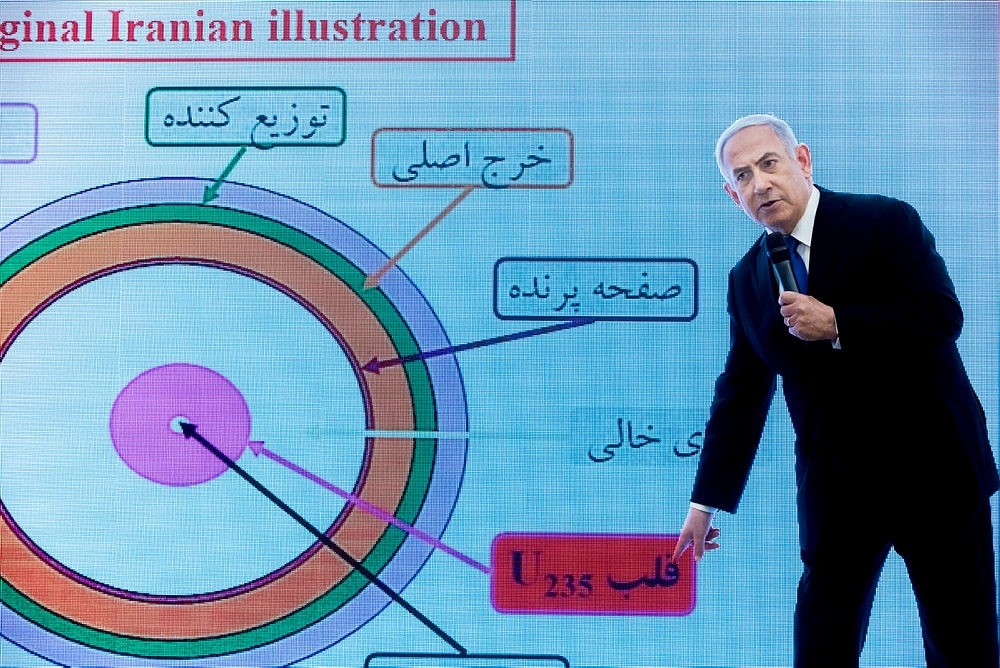 Israeli Prime Minister Benjamin Netanyahu was granted the authority to declare war by the Knesset with only the defense minister's approval, the Haaretz reported Monday.

According to the report, the Israeli Knesset voted 62 to 41 in favor of giving authorization for the declaration of war to the prime minister in "an extreme situation."

The prime minister's decision to launch a war or significant military operations would hence only require approval from his Defense Minister Avigdor Lieberman, rather than a full cabinet.

The Haaretz newspaper said Netanyahu wanted to pass the amendment Monday morning but the joint committee of the Foreign Affairs and Defense Committee and the Constitution, Law and Justice Committee rejected his request.

Israeli Foreign Affairs and Defense Committee chairman Avi Dichter later brought the proposal to another vote during the second and third readings of the bill Monday night in the plenum.

The reports came as Israel's prime minister unveiled what he said was "half a ton" of Iranian nuclear documents collected by Israeli intelligence, claiming it proved that Iranian leaders covered up a nuclear weapons program before signing a deal with world powers in 2015.

In a speech delivered in English while relying on his trademark use of visual aids, Netanyahu claimed the material showed that Iran cannot be trusted, and encouraged President Donald Trump to withdraw from the deal next month.

But Netanyahu's presentation, delivered on live TV from Israeli military headquarters in Tel Aviv, did not appear to provide evidence that Iran has violated the 2015 deal, raising questions about whether it would sway international opinion ahead of Trump's decision.

Netanyahu has found a welcome partner in Trump, who has called the agreement "the worst deal ever."

Trump has signaled he will pull out of the agreement by May 12 unless it is revised, but he faces intense pressure from European allies not to do so. Netanyahu said he already has given the information to the U.S., and he plans to share it with Western allies and the international nuclear agency.

Ahead of the announcement, Iran's foreign minister, Mohammad Javad Zarif, belittled Netanyahu in a tweet, saying: "The boy who can't stop crying wolf is at it again."

He later tweeted: "Pres. Trump is jumping on a rehash of old allegations already dealt with by the IAEA to 'nix' the deal. How convenient. Coordinated timing of alleged intelligence revelations by the boy who cries wolf just days before May 12. But Trump's impetuousness to celebrate blew the cover."