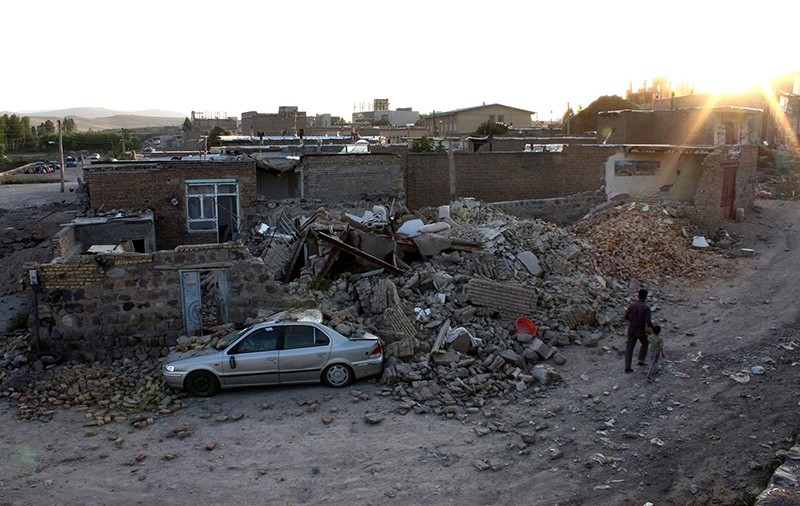 It says the temblor rocked the town of Sisakht, some 700 kilometers (430 miles) south of Tehran, causing people to rush out into the streets. The town has a population of 10,000. Footage showed cracks in the walls of buildings.

The semi-official ISNA news agency quoted Jalal Pouranfard, the head of provincial emergency services, as saying 18 people were transferred to medical centers and another 13 received treatment.

Iran is prone to near-daily earthquakes as it sits on major fault lines. In November, a 7.2-magnitude quake hit western Iran, killing more than 600. In 2003, a 6.6 magnitude quake flattened the historic city of Bam, killing 26,000 people.