Women in Saudi Arabia allowed to work as chauffeurs 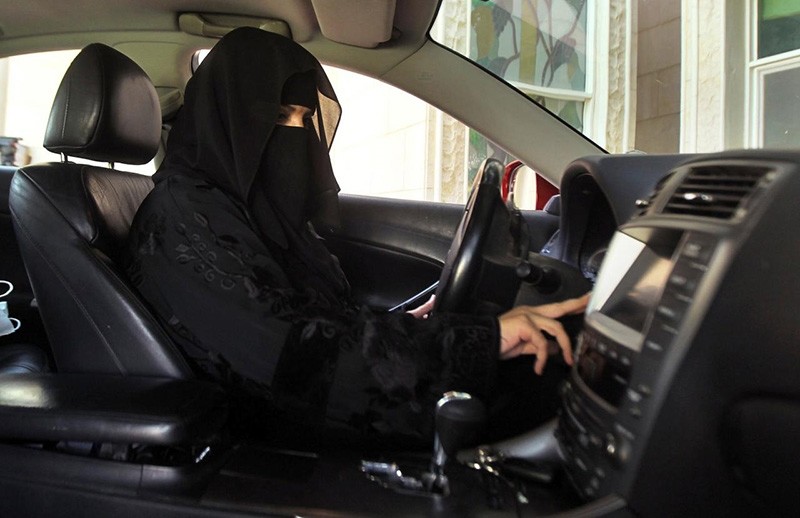 Saudi Arabia has announced that women would henceforth be allowed to work as chauffeurs, the Saudi Press Agency reported on Friday.

Mohamed bin al-Bassami, head of the Saudi General Traffic Directorate, was quoted as saying that five driving schools for women had been granted licenses to operate in six Saudi cities, including Riyadh.

According to al-Bassami, women will also be allowed to direct traffic and hold administrative positions at the Traffic Directorate.

It was a landmark decision in the history of the conservative kingdom, which had been the only country that still prohibited women from driving.