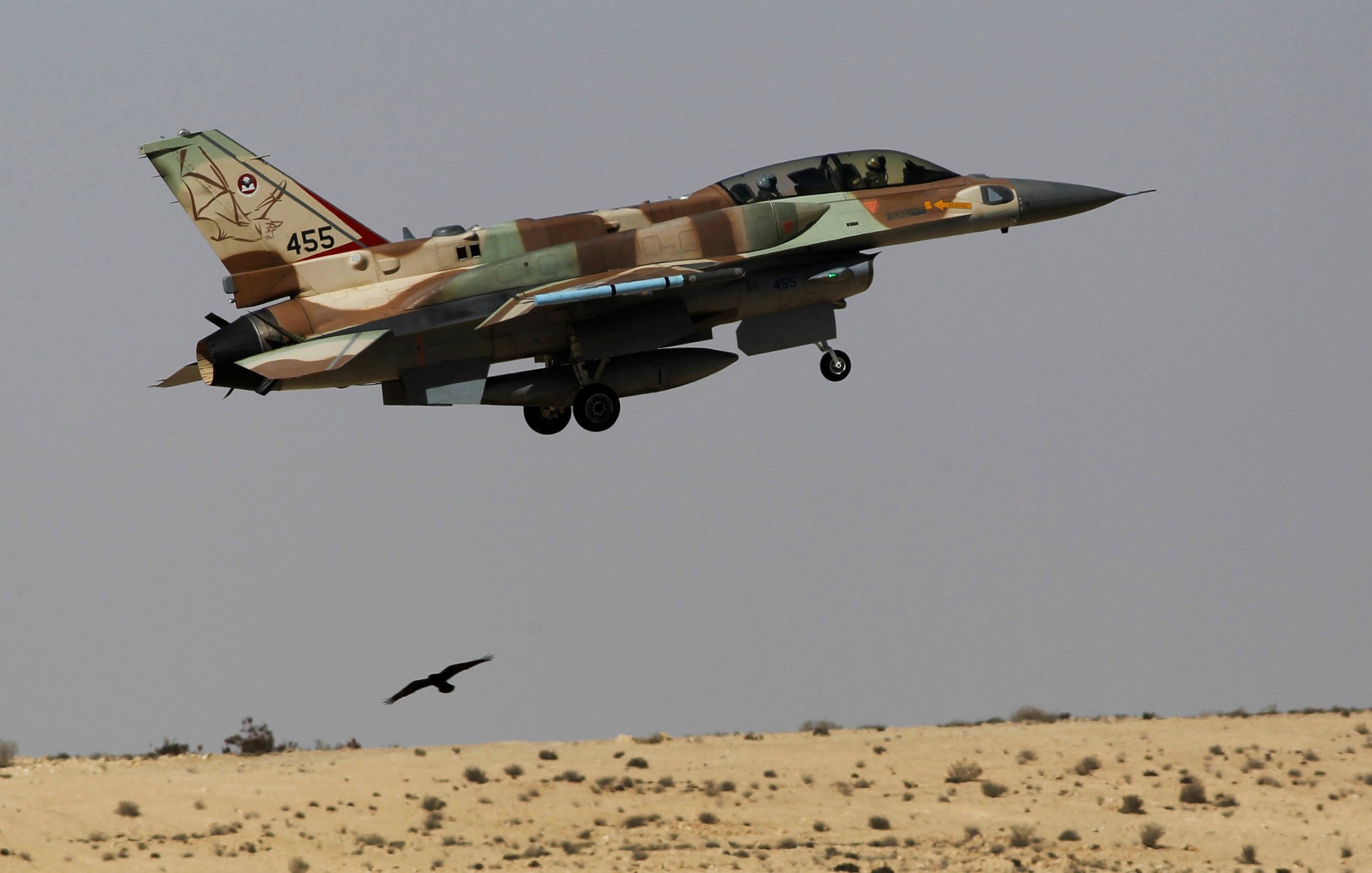 Syrian state news agency SANA had reported the sound of explosions near Kisweh and said Syrian air defenses fired at and destroyed two Israeli missiles in the Kisweh area.

According to information obtained by Anadolu Agency from local sources, the attacks occurred in al-Kisweh district, and army positions and two vehicles were targeted.

Israel was blamed for an attack on April 30 when a number of military positions of the Bashar Assad regime were hit by rockets.

Syria has been locked in a devastating civil war since March 2011 when the Assad regime cracked down on pro-democracy protests with unexpected ferocity.