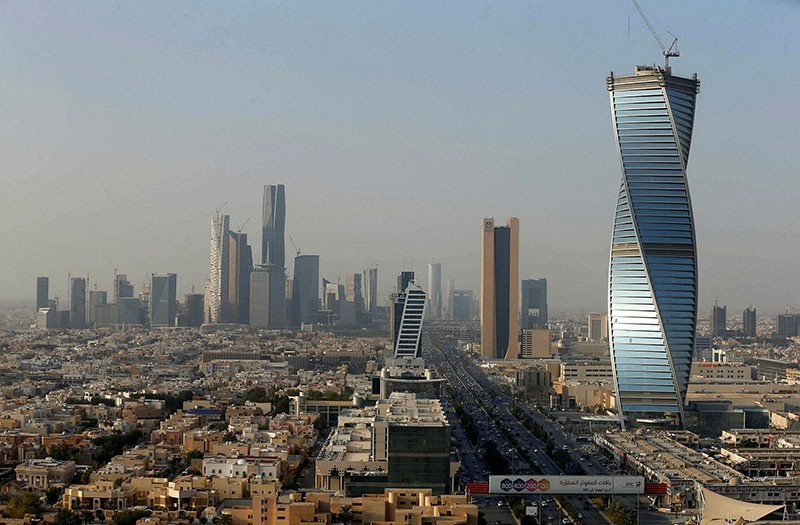 Saudi Arabian air defenses Wednesday intercepted three missiles fired from Yemeni territory, including two that were shot down over the capital Riyadh and a third over the southwestern Jizan region, according to Saudi media reports.

The cross-border attack by the Iran-allied Shiite rebels, known as Houthis, came amid mounting regional tensions after U.S. President Donald Trump decided to withdraw from the landmark 2015 nuclear agreement with Tehran.

"Our air-defense systems intercepted two ballistic missiles over Riyadh and a third that was fired toward Jizan," the Al-Ekhbariya television channel reported, according to Anadolu Agency (AA).

Saudi forces have intercepted Houthi missiles several times since March 2015, when a Saudi-led coalition launched a war against the rebels and their allies after they captured much of northern Yemen, including the capital, Sanaa.

The stalemated war in Yemen has killed more than 10,000 civilians and displaced 3 million others, pushing the Arab world's poorest country to the brink of famine. Saudi Arabia has also imposed an air and sea blockade on Yemen.

The U.S., which is one of the kingdom's most important military suppliers, has backed the coalition with logistical support.