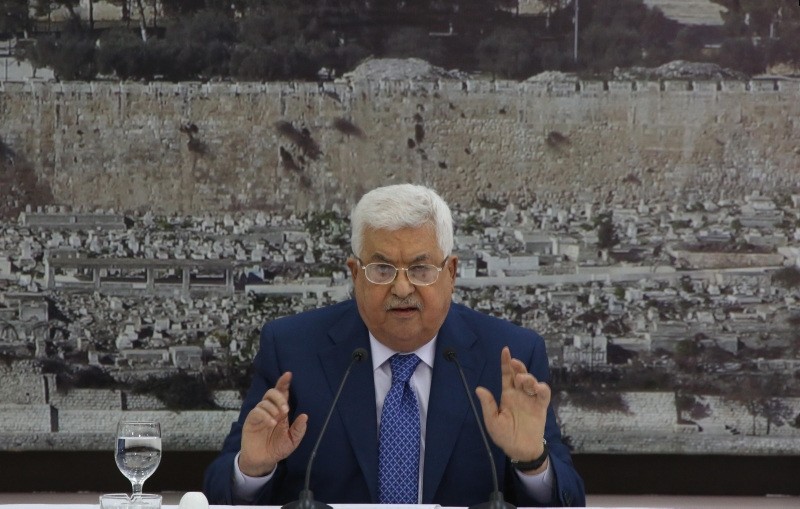 Husam Zomlot, the Palestine Liberation Organization's chief representative in Washington, was already on his way back to the Palestinian Territories, Erekat said.

A foreign ministry statement carried by the official Wafa news agency said the decision "follows the moving of the American embassy from Tel Aviv to Jerusalem."

"When they (the U.S.) opened their embassy in Jerusalem there was a need for a decision from our side and this was our decision," Palestinian Foreign Minister Riad Malki

The U.S relocated its embassy from Tel Aviv to Jerusalem on Monday.

The fate of Jerusalem is a deeply emotional issue at the heart of the Israel-Palestinian conflict.

The Palestinians claim east Jerusalem for their future capital. They are outraged by the move and say it invalidates Washington's role as an impartial peace broker.