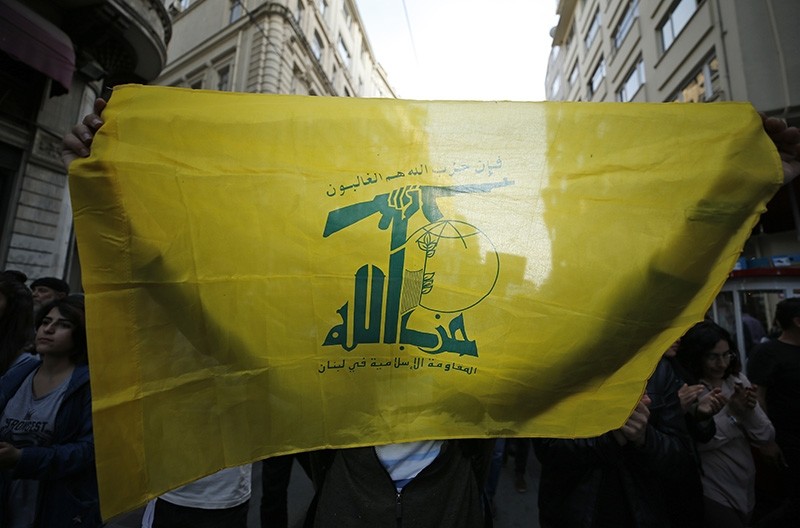 The United States sought to further choke off funding sources for Iranian-backed Hezbollah on Thursday, sanctioning one of its financiers and its representative to Iran, as well as five entities based in Europe, West Africa and the Middle East.

It imposed sanctions on Hezbollah's financier, Mohammad Ibrahim Bazzi, and its representative to Iran, Abdallah Safi Al-Din, the Treasury Department said in a statement.

"The savage and depraved acts of one of Hezbollah's most prominent financiers cannot be tolerated," U.S. Treasury Secretary Steven Mnuchin said in a statement.

"This administration will expose and disrupt Hezbollah and Iranian terror networks at every turn, including those with ties to the Central Bank of Iran," he said.

The sanctions are among a slew of new and additional ones aimed at Iran and Hezbollah since U.S. President Donald Trump withdrew from the Iran nuclear deal last week.

In one of the biggest moves aimed at tightening the noose on Iran's overseas operations and its elite revolutionary guards, the U.S. Treasury sanctioned Iran's central bank governor, Valiollah Seif, earlier this week.