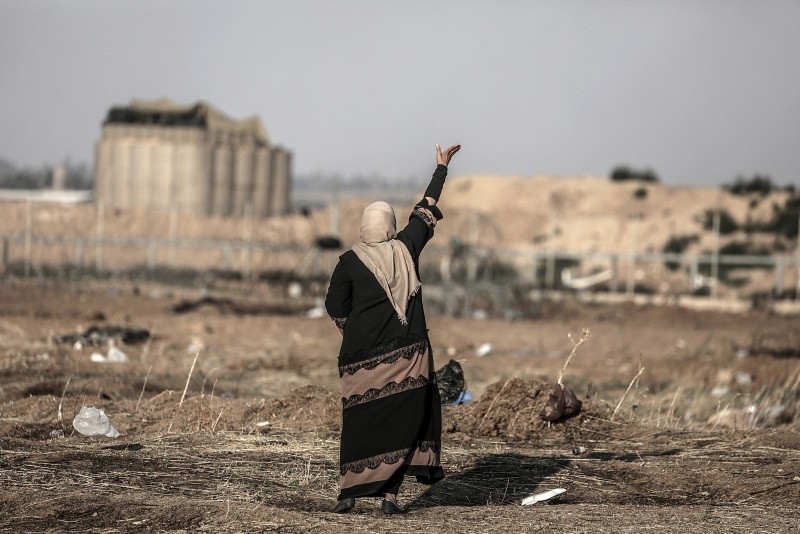 With 29 votes in favor, two opposed and 14 abstentions, the UN's top human rights body voted through a resolution calling on the council to "urgently dispatch an independent, international commission of inquiry... to investigate all alleged violations and abuses... in the context of the military assaults on large scale civilian protests that began on 30 March 2018."

The decision comes after Israel killed 60 Palestinians during protests on the Gaza border Monday as the US relocated its embassy from Tel Aviv to Jerusalem.