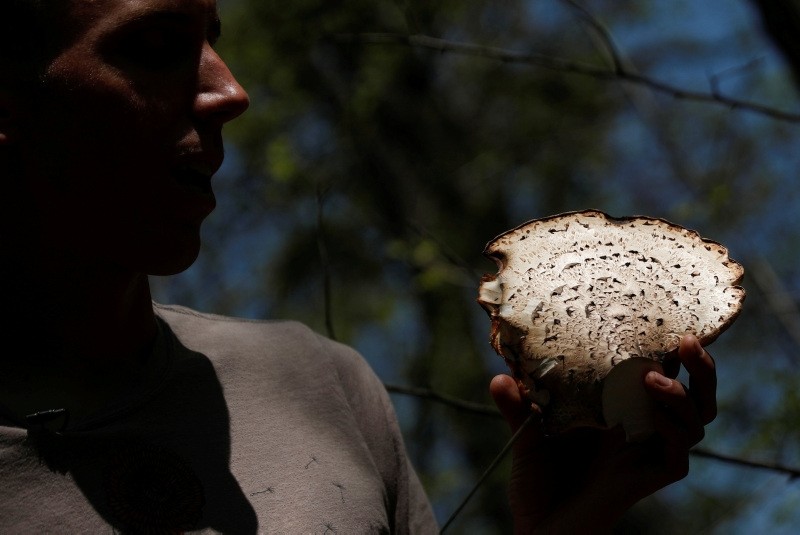 The official also noted that there was no effective treatment against such fungal poisoning, meaning many victims needed liver transplants.

According to authorities, the poisonous mushrooms looked very similar to edible ones and for that reason, even the locals could not distinguish them.

The poisonings were reported across the Iranian provinces of Kermanshah, Kohgiluye and Boyer-Ahmad, Kordestan, Lorestan, West Azerbaijan, Qazvin and Zanjan.