Egypt's Sisi pardons over 3,700 prisoners on occasion of Eid al-Fitr 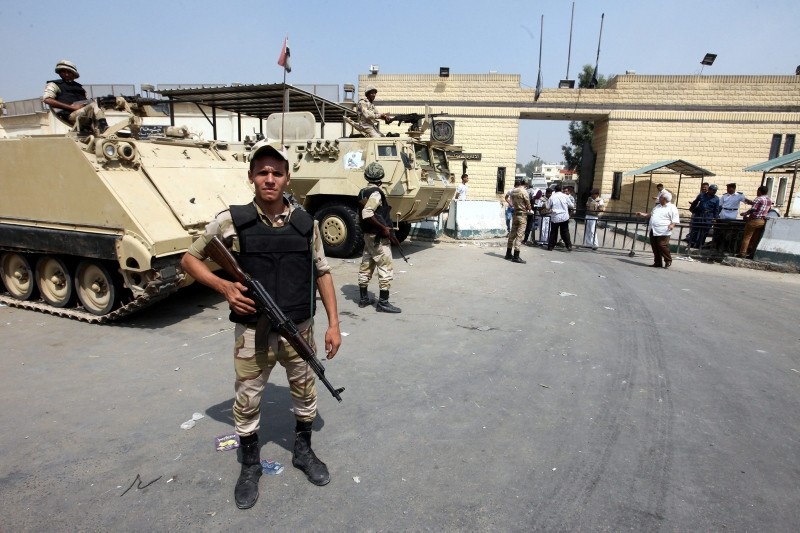 Egypt on Friday announced the release of 3,747 prisoners as an act of clemency on the occasion of the three-day Eid al-Fitr holiday.

According to an Interior Ministry statement, the Egyptian prison service on Friday -- upon instruction from President Abdel-Fattah al-Sisi -- "has announced an amnesty for numerous convicts to mark the occasion of the of Eid al-Fitr".

Anadolu Agency has been unable to obtain a full list of individuals released in the holiday amnesty.

The officials did not release a full list of individuals released but many of them were young Egyptians jailed for anti-government protests.

Meanwhile, at least six prominent Sisi critics have been detained in recent weeks, in what opposition activists say is an intensifying effort to crush all dissent less than three months after his landslide election victory.

Since coming to power in 2014, Sisi has presided over a sweeping crackdown on opponents and liberal activists that rights groups say is the worst period of political repression in Egyptian history.

He has issued pardons several times a year, including on major national holidays, often releasing students and young protesters.

Sisi easily won re-election in March with 97 percent of the vote, but turnout was just 41 percent. All serious opponents had withdrawn beforehand from the race, citing intimidation.

According to Egypt's constitution, the president has the right -- after conferring with his Council of Ministers -- to pardon convicted individuals or commute their sentences.