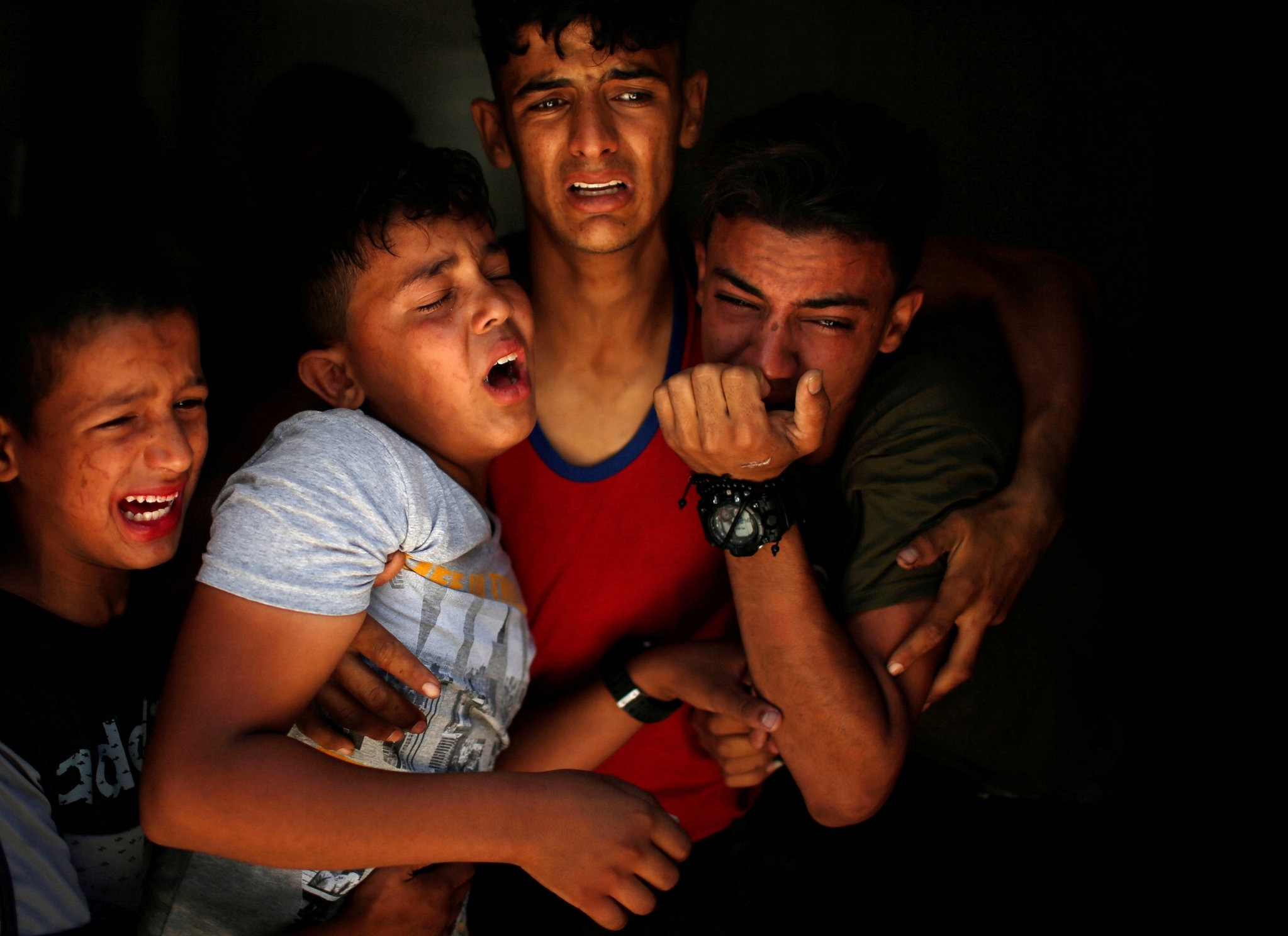 A possible war between Israel and Palestine could break out if the current situation in Gaza Strip continues, U.N. Secretary-General Antonio Guterres warned in his report to the United Nations Security Council.

Guterres said the violence in the besieged enclave has brought it to the "brink of war," and urged involved parties to pursue a cease-fire.

Guterres stated that Israeli settlements in the occupied Palestinian territories, including the ones in East Jerusalem, are in violation of the international law.

Referencing the use of lethal force by Israeli forces against Palestinian protesters in the Great March of Return which began March 30, Guterres said he was "shocked."

"Israel has an obligation to avoid using lethal force as much as possible. Lethal force should only be used if there is risk of injury or death," he wrote.

Guterres also called for a transparent and impartial investigation into the deaths and injuries of thousands of Palestinians.

He also condemned the killings of "clearly identified" journalists and medical personnel, saying "They must be allowed to perform their duties without fear of death or injury."

Israeli forces have killed at least 130 Palestinians in protests along the border with Gaza since a campaign was launched on March 30 to demand the right to return to ancestral lands that are now part of Israel.