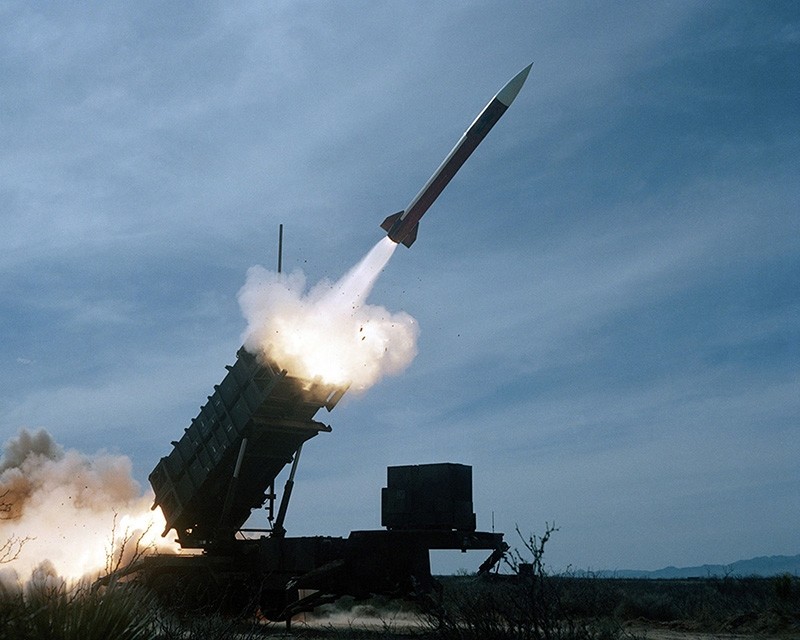 Israel's military said it launched a Patriot anti-aircraft missile on Sunday at an incoming drone from Syria, which turned away unscathed, and a Syrian commander said the pilotless plane was engaged in local operations.

"The [Israeli army] will not allow the State of Israel's aerial sovereignty to be violated and will operate to prevent any attempts to harm its civilians," the military said.

The Syrian army with the help of allied forces has been mobilizing troops and sending reinforcements in a widening military campaign to regain rebel-held territory near the area where the drone was targeted and along the border with Jordan.

Iranian-backed militias are believed to be backing the Syrian army's offensive against a string of rebel-held towns in Quneitra province near the Israeli border, according to a Western intelligence source.

"The drone is for operations in southern Syrian around where the battles are going on," a commander in the regional alliance supporting President Bashar al-Assad told Reuters.

The southwest is of strategic concern to U.S.-allied Israel, which has this year stepped up attacks on Iran-backed militia allied to Assad.

The Syrian Observatory for Human Rights, a war monitor, suggested that the drone was downed by the missile in an area near Golan.

The unidentified aircraft was seen falling down in the western sector of Syria's southern province of Daraa, the watchdog added without further details.

In February the Israeli army said it had downed an armed Iranian drone which crossed into the Golan Heights. Israel says it will continue to target Iranian assets in Syria with the goal of forcing Tehran out of the war-torn country.

Israel captured the Golan Heights from Syria in the 1967 Six-Day War and annexed the territory in a move that was never internationally recognized.