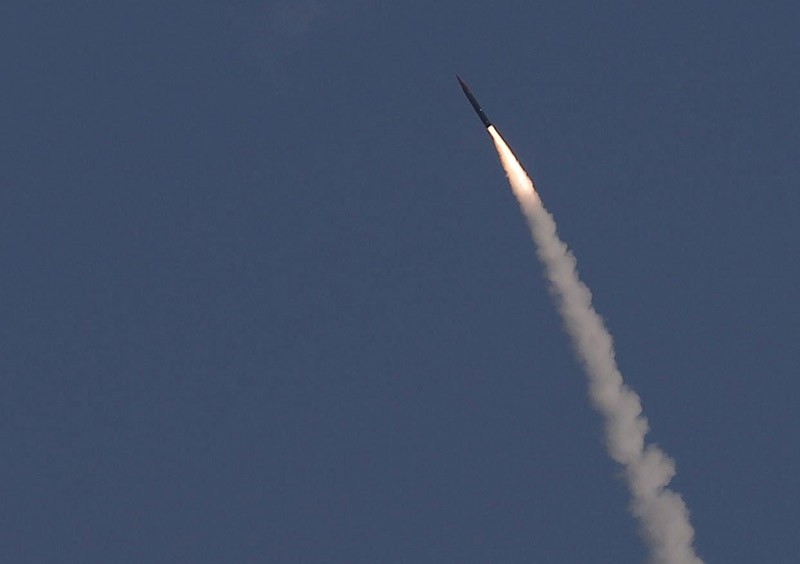 SANA said the strike is part of Israel's support for the opposition fighters amid their "major losses" in the south and elsewhere in Syria.

The head of SOHR, Rami Abdel Rahman, told AFP that "the Israeli missiles hit arms depots for Hezbollah near the airport."

He said the air strike took place at 1:00 am local time "without causing huge explosions" even though they hit the weapons stores.

The observatory added that the Syrian air defense "failed to intercept the missiles".

The area has come under repeated attacks, mostly believed to be by Israel. Israel rarely comments on such strikes.

Israel has warned of a growing Iranian military presence in neighboring Syria, which it sees as a threat to its safety.

Its military has been carrying out strikes on Iranian and Iran-affiliated targets in Syria, with a U.S. official saying it was Israeli forces that carried out a deadly strike against an Iraqi paramilitary base in eastern Syria on June 17.

Israeli seized a large swathe of the Golan Heights from Syria in the 1967 Six-Day War and later annexed it, in a move never recognized by the international community.