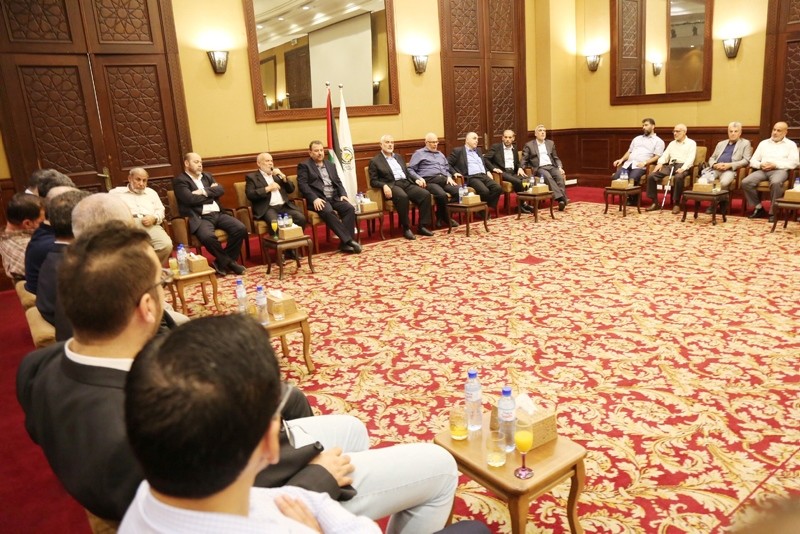 Gaza's ruling Hamas says exiled members of its decision-making political bureau have entered the territory for high-level discussions about an Egyptian-brokered cease-fire deal with Israel.

The Hamas website Safa said Friday this marks the first time all members of the political bureau have come together in Gaza. It says the delegation arriving from exile late Thursday included Saleh Arouri, a founder of the Hamas military wing wanted by Israel.

Hamas officials have said guarantees were given that the delegation would not be targeted by Israel and that progress has been made toward a truce that could pave the way for a U.N.-led reconstruction of Gaza.