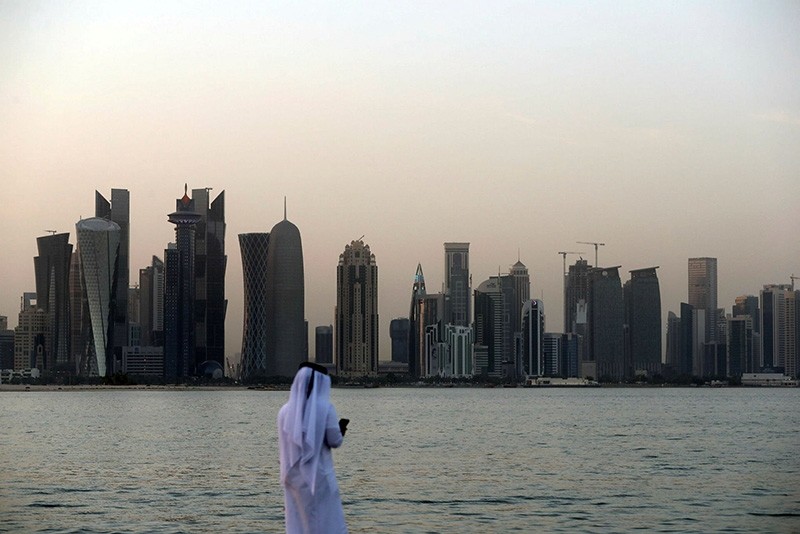 Qatar has officially become the first Gulf country to allow some foreigners to obtain permanent residency, granting them access to a comprehensive welfare system and commercial rights previously only available to citizens.

The decree, issued Tuesday by Emir Sheikh Tamim bin Hamad Al Thani, allows up to 100 expatriates to obtain permanent residency each year, a milestone development for the world's biggest exporter of natural gas.

Those who rendered "significant service" to the country or have special skills are exempt from the criteria.

Permanent residents will be able to form commercial companies without requiring a local partner and can take part in national economic projects.

The Ministry of Interior will oversee the application process. Permanent residency status can be canceled in specific cases, the decree specified.

Citizens' privileges are closely guarded by the six members of the Gulf Cooperation Council (GCC), and Qatar's move breaks new ground for the group. The new allowance will doubtless encourage expatriate employees to continue working in the country.

Qatar on Tuesday also amended its residency law allowing most workers to leave the country without exit permits from their employers, according to the Minister of Administrative Development, Labor and Social Affairs Issa al-Nuaimi.

Employers can still require up to 5 percent of their workers to request permission to leave, after submitting their names to the government "with justifications based on the nature of the work," the statement from the minister said.

Qatar pledged last year to undertake sweeping labor reforms, including the exit visa policy, introduction of a minimum wage and a grievance procedure for employees.